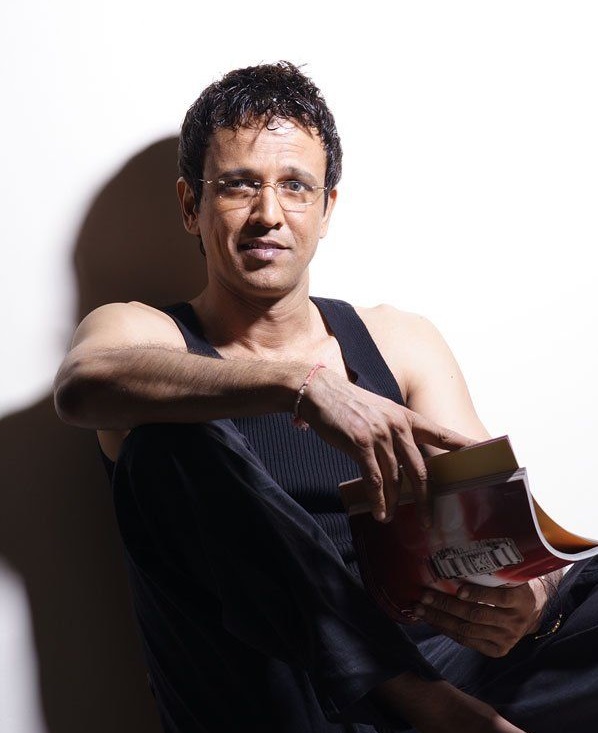 Kay Kay Menon is by far one of the finest actors that our Bollywood industry could ever have. He is an actor par excellence, the position, he has reached today is just because of sheer talent that dwells within him. Kay Kay Menon started his career with television soaps seventeen years ago and later went on to try his luck in films. When asked to him about his return to television with Yudh, he speaks to TellyBuzz about the make shift that Indian television needs to do, in order to create a new and a higher benchmark for Indian television.

"Yudh (aired on Sony TV) was just a one off things that I did. Anurag (Anurag Kashyap) said he wanted faces for the series. Even I thought it's my contribution towards trying to help to raise the bar as far as television is concerned. Because right now it's quite a low. Hopefully one day it will achieve its purpose of elevating itself to a different level. Like abroad their television series is much better than even their films. So that can be achieved. It's just the matter of mindset and the audience's tastes," ends Kay Kay Menon.

We at TellyBuzz wish Kay Kay Menon all the good luck for his future endeavors.

pippa 6 years ago All I can say is incoherent story telling will always bite the dust. 24 on colors did pretty well. Does that mean it had lower standards than Yudh?? It was the same audience with the same' mindset' and' taste' who watched these shows, I'm sure.
There's a limit to arrogance.