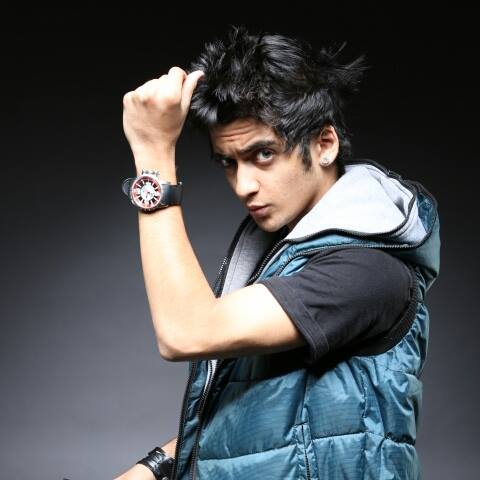 Sundays are special so we thought of bringing something special for you. This time we got in touch with young and handsome actor Sumedh Mudgalkar who shared his love for movies.Â Â

What kind of movies do you prefer to watch? Sumedh says, "I prefer watching comedy films more and then suspense one, but then I also feel that if the concept and story is good then you can watch any film. In fact now Horror films also look like funny. I like to get refreshed by watching films so I prefer comedy movies as I feel they are stress busters."

When asked about his all-time favorite movie he says, "It has to be Welcome. I have seen it en-number of times and still can watch it more. As I have said I like to watch comedy genre movie this is one of my favorite movie.

Which is the best part of the movie? Sumedh says, "There are many best things about the movie be it the acting or various roles portrayed by big actors. Especially I like Nana Patekar a lot in the movie. I adore him from my heart. I have started acting now so he is my idol, he has done some brilliant roles before and even in this movie he was playing a Don still he managed to carry a comedy genre in his role."

So who are his favorite actors and actresses? "I have many favorite actors but the most favorite are Shah Rukh Khan and Salman Khan. Even in actresses there is no particular name, if I have to name then my top three favorite actresses are Priyanka Chopra, Deepika Padukone and Jacqueline Fernandes. Â Â Â

So which movie did he watch recently? "I hardly get time to watch movies now because of my work but luckily I got an off from my work and went to see Singham 2 which I really liked it."

6 years ago @divider, who is idiot, ur comment proves it. Thanks for proving it that u are dumb.

actfaqs0 6 years ago not only for him..its the favorite movie for many.

6 years ago Thanks IF for article on Sumedh.. keep rocking !!

ahsee 6 years ago even my all time fav movie is welcome . proud 2 be ur fan.thanq for such an amazing interview Sumedh Mudgalkar

pjkorde 6 years ago Can't believe u are so passionate... But have to :-) keep smiling n dancing... U act amazing...take care and all d best 4 your other dances and acts