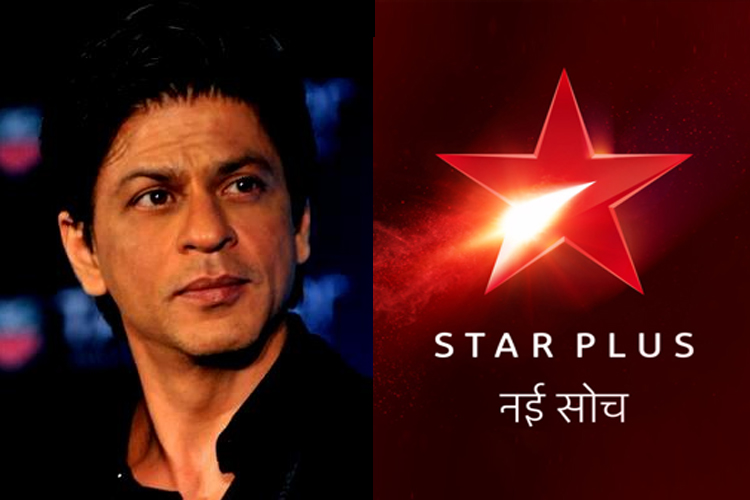 Bollywood superstar Shah Rukh Khan here on Thursday launched his upcoming TV show TED Talks India Nayi Soch saying that the show will spread love and will provide a platform for people to have free flow of ideas.

While keeping all the details about the show -- regarding its format, premiere date and people who will appear as speakers -- under wraps, Shah Rukh said that he considers the Star Plus entertainer as the "biggest achievement" of his life.

"I don't know how it happened, but during my childhood, my parents, teachers and friends taught me something that urged me to stay informed about everything. Just like a curious cat, I want to know everything. I get hurt when somebody says some word to me and I don't know it's meaning. I have this good habit of getting knowledge about all things," Shah Rukh said on stage.

"I have always been a fan of 'TED Talks' even before it became big on internet. I would call this show as the biggest achievement of my life. It's something I am doing with pride and not for money. This show will spread love and innovative ideas," added the actor, who previously hosted shows like India Poochega Saabse Shaana Kaun?, Kya Aap Paanchvi Pass Se Tez Hain? and Kaun Banega Crorepati.

TED Talks India: Nayi Soch is a Hindi TV talk show created in partnership with TED, a non-profit organisation devoted to "ideas worth spreading". It will feature speakers from various fields sharing ideas in TED's signature format of short, powerful talks. This is the first time TED is collaborating with a major network to produce a TV series featuring original TED Talks in Hindi.

Shah Rukh, who delivered his first TED Talks speech in Vancouver earlier this year, said that he "extremely nervous" on stage.

"An entertainment channel like Star has all kinds of shows. Few years ago, they started a show called Satyamev Jayate. I think that was a step in the right direction. You take issues that we go through and present them in front of the country so they can understand it and perhaps come up with a solution," he added.

"India has become a key part of my identity. I have a lot of stories to tell related to India. Comparing to earlier times, this country has grown its confidence and become a world power. We are delighted to bring this show to India," Anderson said.

Are you excited for the show? Leave in your comments below...