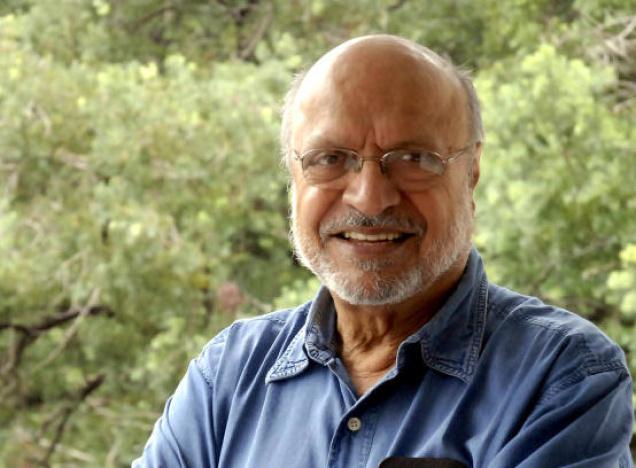 Veteran filmmaker Shyam Benegal's TV show 'The Story of the Making of the Constitution of India - Samvidhaan' will depict the difference between the way debates were conducted in the parliament post Independence, and the way they take place now. He says "it is something to learn from".

Samvidhaan is a series which will sketch the making of the Indian constitution.

Recently, the Indian parliament saw a low with the pepper spray episode. Benegal says this is the best time to bring his TV show.

"You will see that the way the debates that happened then and that happen today are completely different. It is something we can learn from. That's why I think this was the correct time to do it," Benegal said.