Television actor Ashish Sharma, who has played a transgender in a short film titled 'Khejdi', has urged society not to be discriminatory against the community.

"Since childhood, we have been told to stay away from transgenders. Whenever we encounter trans people, we get afraid of them. Why? It's all because of our upbringing. We all should realise that they are also human beings. They also deserve love, care and acceptance," said the 34-year-old actor.

'Khejdi' is an adaptation of a short story 'Sanjha' and has been penned and produced by him and his wife Archana Taide. After getting screened at Kashish International Mumbai Queer Film Festival, the film also opened Germany's Homochrom Film Festival on Tuesday.

Humbled by the response, Ashish said, "I worked for more than two years on this film and now the movie is doing so great. I feel blessed, and it feels great to see my work getting appreciated at international platforms."

For Ashish, 'Khejdi' is a milestone project as by doing the film, he feels he has improved not only as an actor, but also as an individual.

"By portraying the role of a transgender, I realised how many hardships do these trans people have to face in life. Stepping into their shoes made me understand them. The film changed my perception and made me more human and sensitive. Also, many films have been made on them, but what is needed now is to break the stigmas attached to them and create awareness among people," he added.

Be it his role as a gangster in 'Gunahon Ka Devta' or an army officer in 'Rangrasiya', Ashish, who is known for playing diverse roles on television, also spoke about content of daily soaps.

"Today, it is a great time for Indian TV. The content of Indian TV shows has evolved over a time. From fiction to non-fiction, crime to love story to mythology, you will see all types of shows on the small screen," he said.

Commenting on shows which promote superstitions among the audience, he said, "People are watching them and they believe in them. That's why such shows are being made. It's vice versa... If the audience does not like to watch them, then there will be no such shows. But somewhere there are large number of people who believe in superstitions."

Colors' to Come up With a Thriller Drama Under Beyond Dreams!

Madhurima’s Mom on Her fight With Vishal: I Got Really Angry at Him!

Colors to Come up With a Fresh Love Story by Producer Saurabh Tewari!

Haridas 1 years ago Ashish Sharma missing you a lot...
TV is so boring...anxiously waiting for
your new show...
Please come back soon 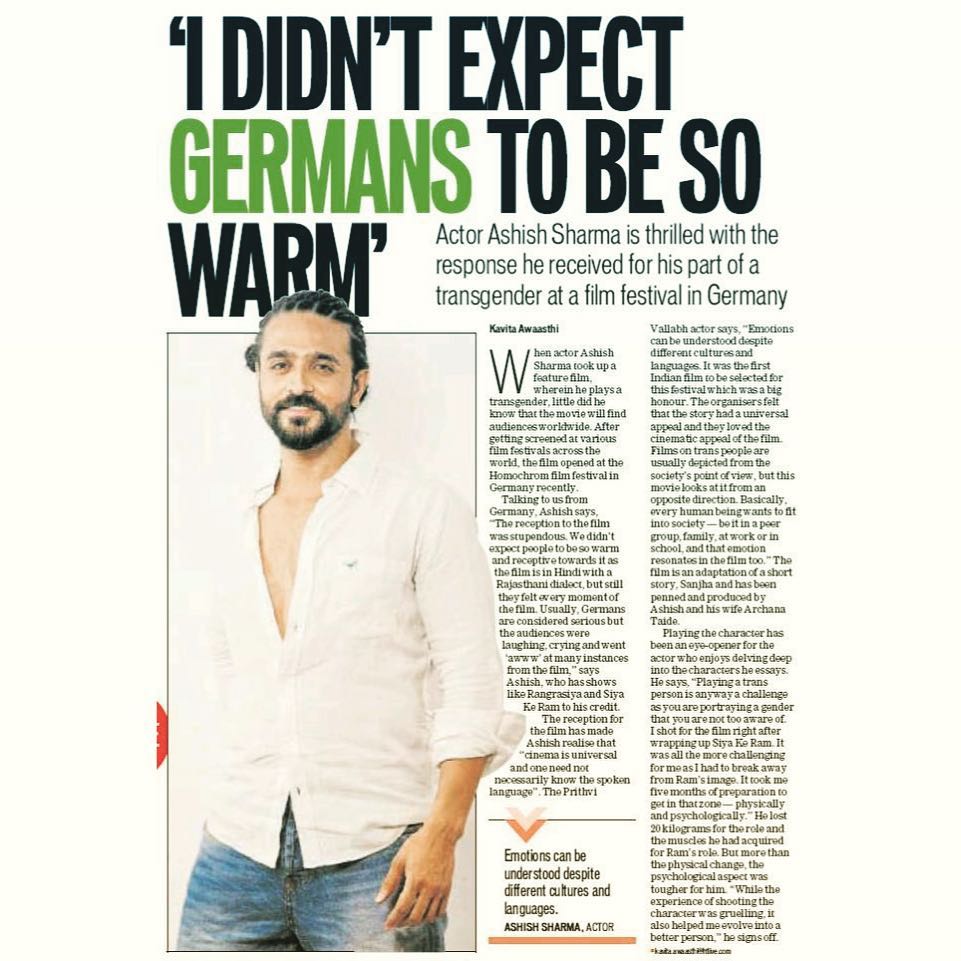 Sarunisha 1 years ago Ashish Sharma You are truly a wonderful actor n human being .. Proud to be ur fan...

Sona11112 1 years ago Congrats Ashish Very happy to see your IF ranking this week You deserve the No.1 Ashish Sharma 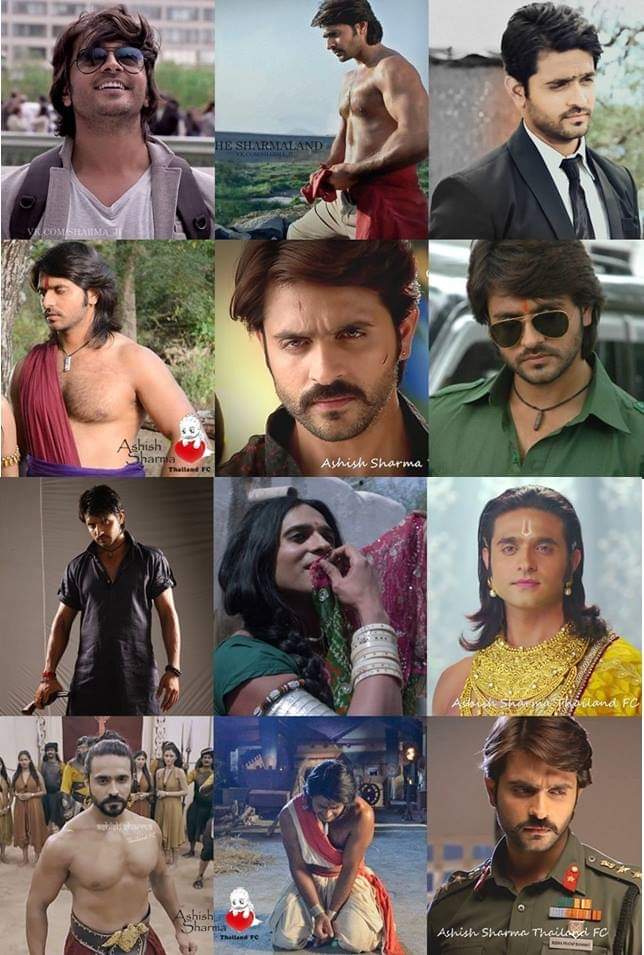 Madhik_Kuky 1 years ago U r deserve all the best Ashish Sharma ..
Proud n glad to be your fan.. Keep rocking..

yavika 1 years ago AshishSharma you are a wonderful actor and a very nice person. I admire your sensible thinking. So proud of you

MyLuvAshish 1 years ago Ashish Sharma You have the best professional career in Indian TV. Very happy to see you reap the fruits of your hard working. You are truly a unique actor. Wishing you all the success because you deserve the best. 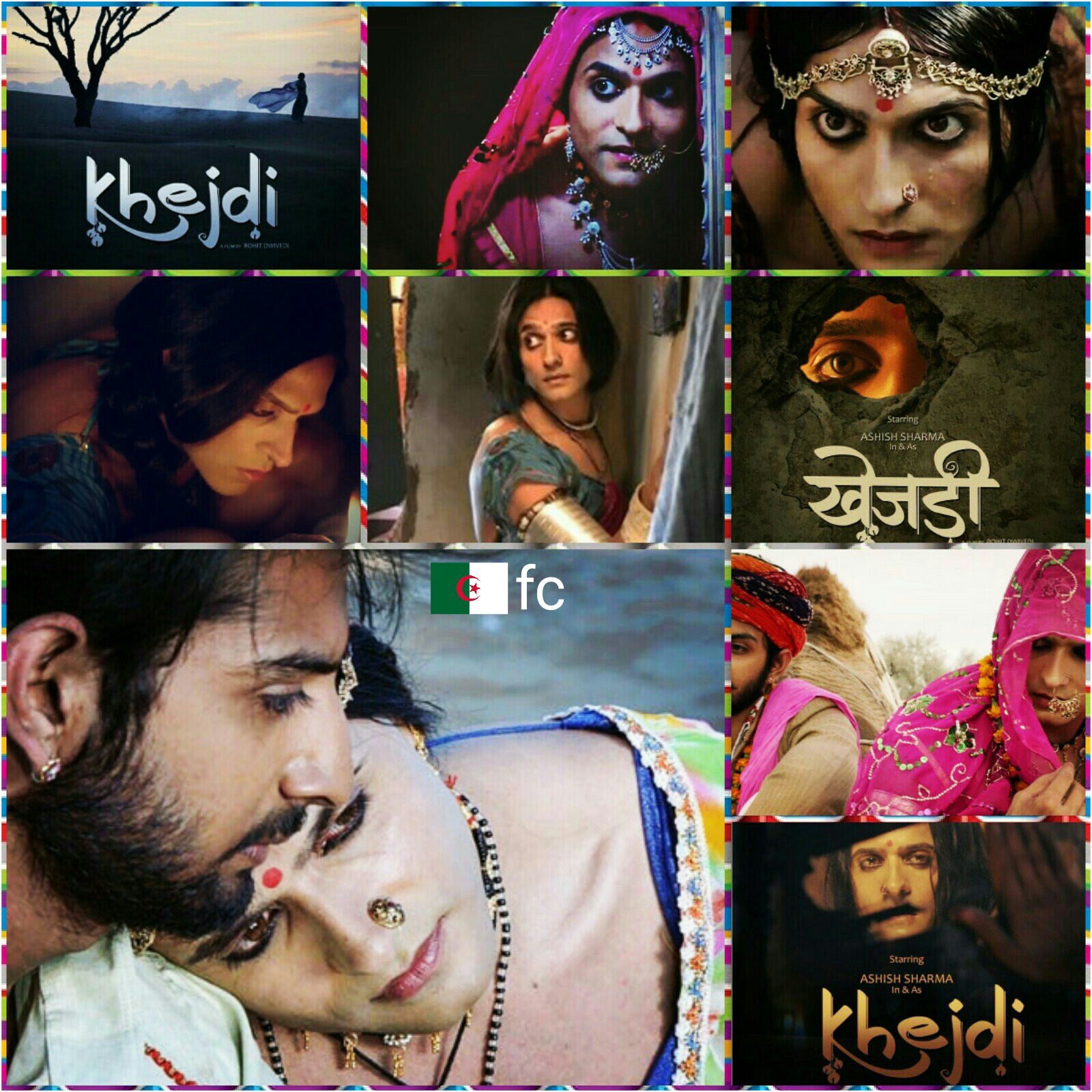 BaAZiGar0 1 years ago would love to see him in a daily soap again rang rasiya...he is sooo talented.

Disha Patani’s Startling Revelation: I Hate Myself on ...

Bigg Boss 13: Housemates to Lose Immunity For The Entire ...

Munisha Khatwani Gets Engaged; Various Celebs From The ...

You Need to Give the Right Message about Raising Children: ...