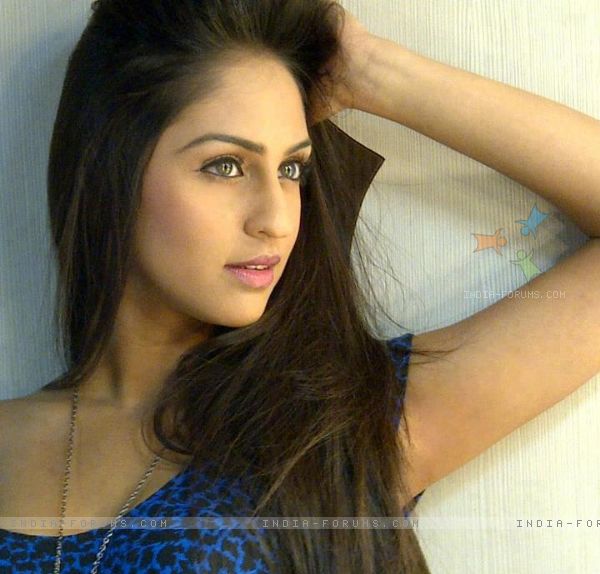 Krystle Dsouza aka Sakshi of Sony's Ek Nayi Pehchaan is puzzled of what to say and what not to say. The dance reality show Jhalak Dikhala Jaa has approached actress for its new season but it seems that the channel on which her current show is on, has stopped her from doing so.


"Well I don't want to comment anything about Jhalak. All I can say is that why channel will stop me. They have not interfered in it," states Krystle in a baffled voice.

When probed in much about the reason for not taking part in Jhalak, she said, "I really can't say anything and I don't think I should comment. Please don't ask me about it."

According to the sources close to Krystle, "Everyone knows that Krystle loves to dance. She was very happy to receive offer for the next season of Jhalak. Though, the poor actress was sad when the channel didn't approve. She did not want the channel or the producer to be angry by throwing tantrums thus she accepted the decision."

Our source from the channel says, "Krystle is playing a prime time lead, so it would be difficult for her to manage two shows. We can't afford it if her performance in the serial goes down due to something else. When we asked her to do so, she agreed without any fuss."

All we can say that, Krystal there is always a next time...
0 Likes

Ro-001 6 years ago What you do or what you don't know..We will love you the way we have seen you

Kat-Virika 6 years ago It would have been really cool to see her in Jhalak Dikhla Jaa but does not matter!
We love u in the current show ur in!

Ro-001 6 years ago Ek Nayi Pehchaan is the best choice of Krystle after EHMMBH...It would be nice to see her in JDJ but if not its okay...Maybe next time

.albatross. 6 years ago It really is all up to her, her talent shines wherever she goes anyway. :)

~~~~ 6 years ago Before clicking on the link i thot she got an offer for big boss and i was like she'll be good in BB n i'll support her.. :P

and y can pull ur shw any day off air...pl consider and prticipte..

PROTIM21 6 years ago ENP is one of the best show of Sony.. KaSak is awesome