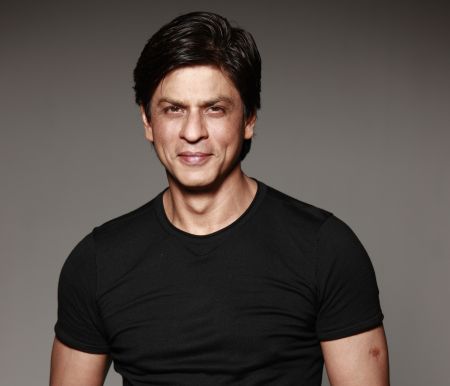 Lauding the small screen medium, Bollywood superstar Shah Rukh Khan, who is not new to the television medium, says that in today's time an actor's success is not measured by box office profits but his association with the type of TV show.

"Today stardom is not about awards and box office, but about who has a bigger TV show. So I am trying to do something. I have told Punit and the Zee family to look out for something for me," the 48-year-old said at recently held press conference for the Zee Cine awards.

"The TV audience is very big and I also started with TV and I respect the medium a lot. Television is a great platform for every actor and actress. I would love to participate in it whenever given a chance," he added.

Zee Entertainment Enterprises Ltd. MD and CEO Punit Goenka said they are working on an idea that would involve Shah Rukh, who had hosted the third season of the famous game show 'Kaun Banega Crorepati' as well as 'Kya Aap Paanchvi Pass Se Tez Hain?'.

Punit said: "Just to tell all of you, we are working to see if we can bring him on television again very soon. Let's hope it happens soon."

Shah Rukh started his career on the small screen with the show 'Fauji' in 1988 and was later seen in 'Circus' in 1989.

He is set to give a special performance at the 14th Zee Cine awards to be held on February 8 here.

7 years ago You are awesome Sir, waiting for screen awards.. Hope, u come with a gud reality show in zee tv

7 years ago You rock Shahrukh and your words are so true! Love you loads &lt;33