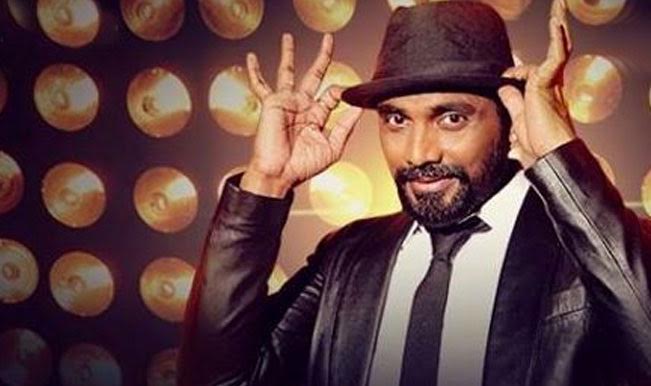 Ace choreographer and filmmaker Remo Dsouza who has appeared as a judge on various reality shows, feels that such type of shows give a platform to people to showcase their talent to the world and bridges the gap between them.

"India is diverse in all aspects- from art to culture and from lifestyle to habits. It's very difficult to understand the essence of what happens in the South while sitting in North," Remo, who will return as Super Judge on Dance + Season 3, said in a statement.

"Similarly, it's very difficult to understand what talent is hidden in the villages of our country while we're sitting in the air-conditioned rooms of our houses. That's why reality shows are important. It's a gateway for talented people to come and showcase their talent."

When the audience sees a folk dance being performed on national TV, they'll get more exposed to it, and will learn to appreciate it more. Some of the older generation dancers and choreographers, although being good, did not get exposure and they couldn't make it. It bridges the gap between people," he added.

kavmuks 3 years ago Lot of respect for Remo,,
I think unlike other dance and sing reality shows.. this Dance Plus is one original format by Remo and God.. I love the show.. In fact this is the ONLU reality show I watch .. since it started...

Thanks Remo.. for the dance treat