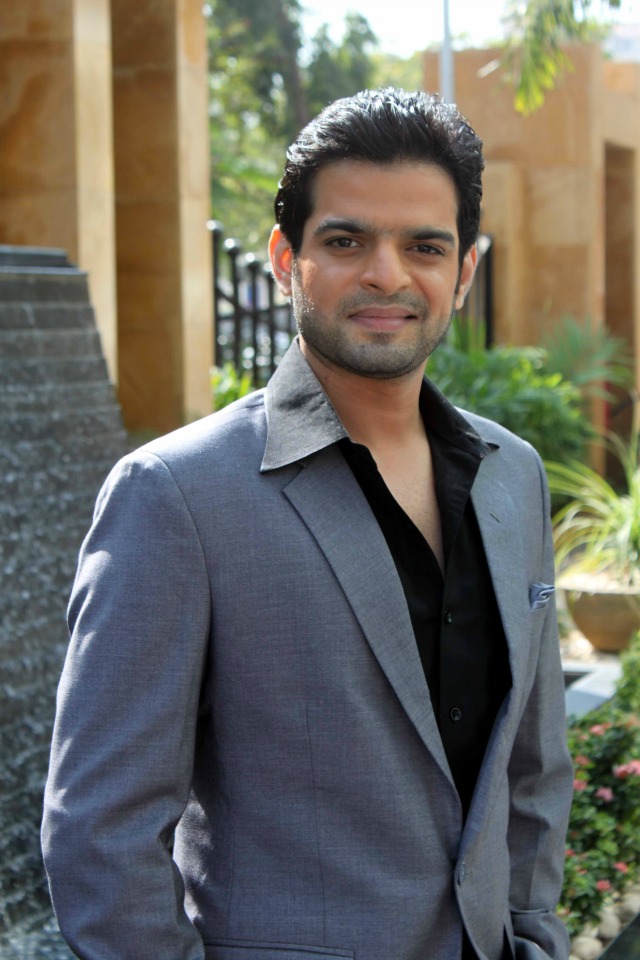 Karan Patel, famously known as Raman Kumar Bhalla in Star Plus show, Ye Hai Mohabbatein talks to Tellybuzz about the fun filled sangeet programe that's going to bring some drama in the show.
"Yes there will be a small drama taking place in the show after the Punjabis play a prank on the Madrasis. For the first time the two families will be seen enjoying the function and forgetting their tiff," states Karan.
Further elaborating on the prank, he explains, "The Madrasis had said that no alcohol and that no non-vegetarian food will be served during the sangeet but being Punjabis my family members will not listen. They will serve all the Madrasis alcohol saying that it's prasadam and then there is going to be good fun during the entire Sangeet ceremony."
"Though Ishita (Divyanka Tripathy) comes to know about the plan and she takes a step back, but there will be lots of fun moments. What will happen later when the Madrasis come to know about this prank will be worth the wait," concludes the actor.
This will surely boost the TRPs of the show but it would be interesting to see the bitter sweet fight between Madrasis and Punjabis... isn't it?

+ 2
7 years ago Karan Patel and Divyanka Tripathy rock as Raman and Ishita in Yeh hai mohabbatein...waiting for wedding sequence

7 years ago I recently started watching YHM. I have not seen Karan Patel before. When I first started, I thought he was probably a so-so actor who could only portray the angry man character. I have been pleasantly surprised. As his walls are coming down he is showing his layers naturally and with much sensitivity. Especially his scenes with Ruhi and recent ones with Ishita. A great dancer too. Karan kinda grows on you. Hopefully he will grow on Ishita too :-)

+ 3
7 years ago Karan Patel, looking forward to your dance! Mind it :P