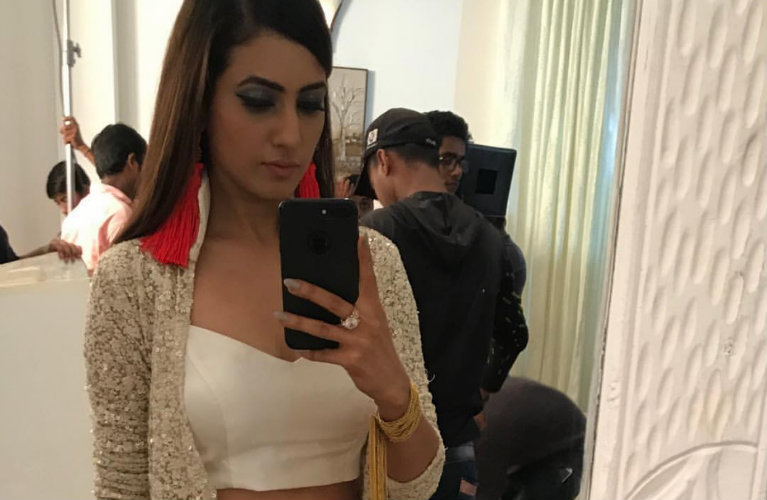 Actress Additi Gupta, last seen in Ishqbaaaz has essayed the role of a mother in Qubool Hai, and says that she doesn't want to portray a mother on screen again.

"I did a cameo in 'Ishqbaaaz' because the production house was good and I have worked with them and I love the show. I also did it to get out of the mother image. I want to let people know that I am young and I am not open to play a mom. So don't call me for such roles," Additi said in a statement.

In 'Ishqbaaaz', she played one of the protagonists' girlfriend.

Asked about her experience on the show, she said: "Ishqbaaaz's journey was fabulous. I had a great time. It was stress-free."

When asked about how does she pick roles, she said, "I just make sure that the role is strong and challenging. It should be entertaining for me to work on or else it gets so boring. Also, the viewers should get to see stories revolving around me. I like edgy characters as they have no limitations."

We also asked her if she regrets doing any show, she saidm "Yes, Pardes Mein Hai Mera Dil was definitely one show that I regret being part of because when commitments are made to you and are not fulfilled, it hurts. So, even I was. But again, it was a learning experience," she said about the show which she quit earlier this year."

3 years ago Come back soon additi with positive & lead role
Love you so much...

3 years ago Additi di u definitely deserve a positive lead role... Plz cm back in lead role... U wl gt more screen space in this roles

3 years ago Additi you are a fabulous actress. When you take up a role you surely get into the skin of the character.But its time now that you should take up a role which connects with audience

3 years ago Love you Audi
Come back with a lead role soon.

+ 4
3 years ago Now additi should come back with positive female lead role because she has that potential to do.

I would love to see her opposite Viraf Patel in some show as they would match in height!!!!

+ 4
3 years ago Additi deserve to come back with a lead role. hope she will come back soon as lead :)