Colors popular show Na Bole Tum Na Maine Kuch Kaha Season 2 which is doing decently well on the TRP charts, has managed to successfully grab the eye-balls through the suspense revolving 'Addu'. Within a short span of time, actor Kanwar Dhillon (who is suspected to be the real Addu) has exploded onto the screen with his acting charisma and generated pretty good fan following on social networking sites.

TellyBuzz got in touch with the actor, to unveil the real Kanwar Dhillon and know more about him...

I am an actor, who is born and brought in a family of artists. At present, I'm pursuing my third year of BMM from Thakur College. My dad Deep Dhillon is a veteran actor who has left an indelible mark in both films and television. After Na Bole Tum Na Maine Kuch Kaha Season 2 happened to me, many people are now under the impression that I'm a very serious and quick-tempered kind of a person. However, once when they talk to me and get familiar, I find them surprised. It's because in reality, I'm quite different from my reel character Munna. Though I'm a bit choosy I like to talk and make friends. I'm more of a homely person, who doesn't like to party.

My stint in the acting profession:

Acting is in my blood. It just happened to me naturally. As a child, I used to accompany my dad on the sets, so I've been brought up in such an environment. Since my childhood, I was more inclined towards acting and it is my destiny that you can see me on-screen now.  I started my career with The Buddy Project, my first television show, but it is Na Bole Tum Na Maine Kuch Kaha Season 2 that has given me more exposure and recognition.

If not an actor, I would have been:

Well, I have always aspired to be an actor. I never had a Plan B in my mind but, if not an actor, I will really have to think about it. Maybe, I would have been a sportsman as I'm good at playing Badminton and Cricket.

Well, I've always looked up to my father Deep Dhillon as my inspiration. Apart from him, I also admire the legendary Amitabh Bachchan, Mr. Perfectionist Amir Khan for the way he works and now it's Ranbir Kapoor who is matching his aura. And last but not the least Salman khan, who has been my favourite since childhood.

Lessons from my father:

My dad has taught me that success and failure are part and parcel of this profession. One should never let success get to your head and never let failure get to your heart. So, I'm just enjoying my work and the outcome is the fruit to cherish.

To be frank, it has been absolutely amazing. As the story and my character demanded, I got many chances to play diverse roles in disguise. Each time it was something new and challenging, out of my comfort zone. So it's fun and I'm enjoying each bit of it.

Equation with my co-stars:

My equation with all my co-stars is great. I've made good friends here. Unlike some other television shows, the atmosphere is very chilled out in NBT. You'll find everybody running from one room to another.

Recently, I went to a mall for a movie. There was a bunch of girls who started following me in the interval. However, I prepared myself for more chasing by the end of the movie. To my surprise, when I was heading towards my car, I saw the same gang of girls in the parking area. Before I could reach the car, they all surrounded me as if they'll bash me up. But very soon I found out that all they wanted was some pictures with me, which they got clicked and left happily. It was weird to see their love in such a filmy way. As a matter of fact, I appreciate people approaching and talking to me, but I hate the running around game.So, It was a strange but a nice fan encounter.

Apart from this incident, I also own a fan page on social networking sites. The moment NBT goes on air, my fan-page is flooded crazily with comments and posts by my fans.

If given a chance to swap my role...

If given a chance to swap my role in this show, I will not exchange it with anyone. 'Munna' is very close to me. I have been cast to play this role, because that is what I am best at.

Kind of roles I wish to play:

I'm open to good work. I've just made my initial mark as 'Munna', which has garnered a lot of appreciation from the audiences. Therefore, I wish to continue the good work. As far as future is concerned, I won't hesitate experimenting with my roles.

A hidden talent that I treasure is my dancing skills. I am very fond of dance; in fact I've also got trained by Shiamak Davar.

I have a fascination for bikes and cars. In fact, I'm planning to buy a sports bike very soon. I also like to keep a check on the latest technology and bring in new cell-phones.

Like I said I'm not a party animal. One thing I dislike the most is alcohol. I cannot even stay around people who smoke or get drunk.

We at TellyBuzz wish Kanwar Dhillon all the good luck and a sparkling future ahead!

TRP Toppers: With No Original Programming, We Have Channel Ratings ...

Jigyasa Singh: Even though the break was much needed, I miss my ...

Amruta Khanvilkar Donates to the Chief Minister Of Maharashtra Fund!

Mahira Sharma Opens up on NOT Doing Naagin 4! 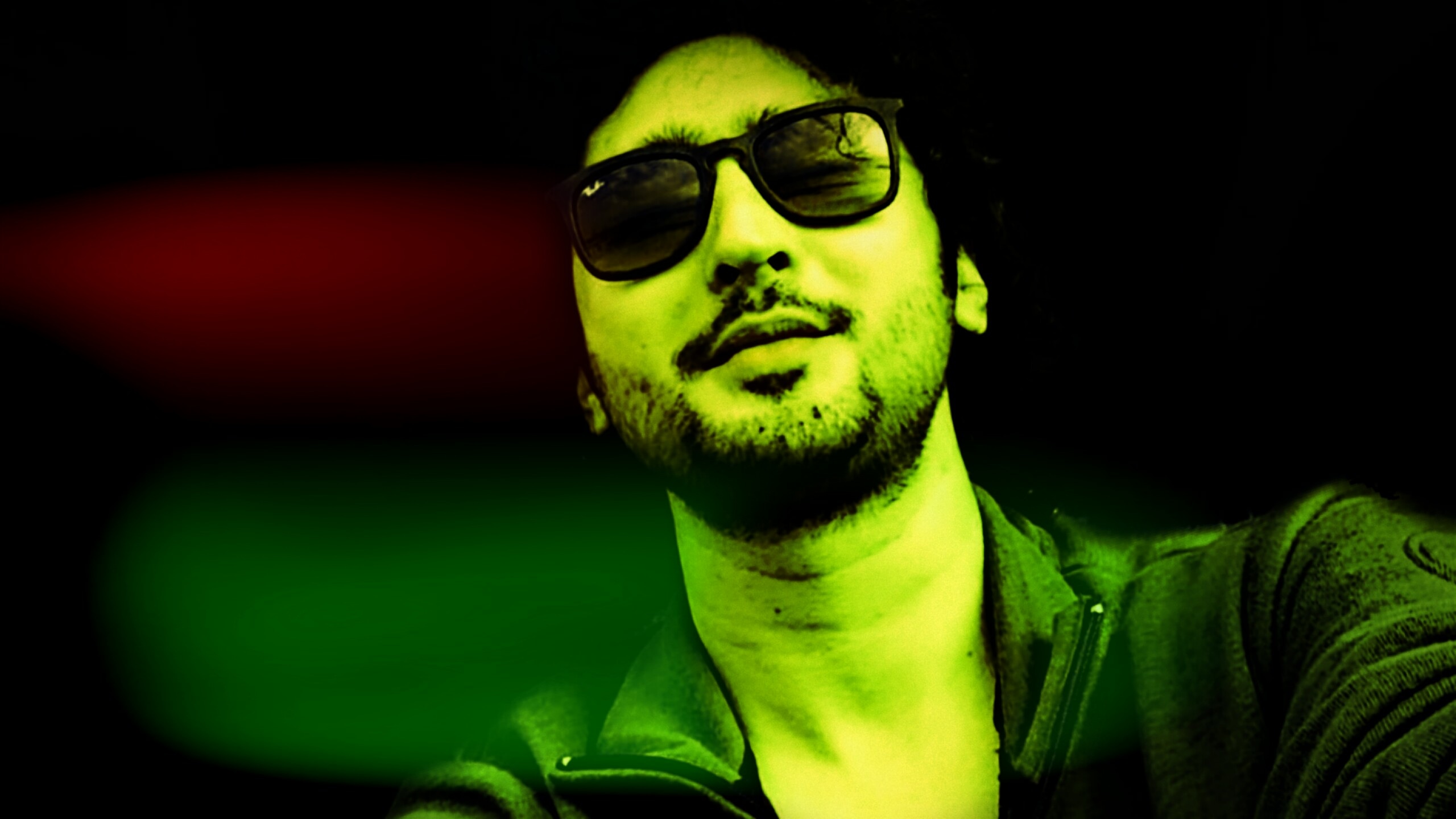 Anisamomin 2 years ago Kunal Karan Kapoor u are a magnificent actor!

Siyaxx 4 years ago Kunal Karan Kapoor , i admire you a lot!

Senpoo 6 years ago Nice Interview!!! Very frank and interesting! All the best to your career!

Balli73 6 years ago Very sensible answers from a very young man. He is just 19, I think, but he is very mature. I am really surprised that he loves dancing. The kind of physique that he has, he looks very stiff, doesnt look like a flexible person that a dancer should be. Now I think he should also have performed at Nanhi's sangeet.

iceman7 6 years ago Kanwar aka Munna, u rock. I am sure u will leave ur mark in both films and television

Ankita Lokhande's Apartment Gets Sealed After a Resident Is ...

Kanwaljeet Singh Opens Up On How No One Was Ready To Air ...

Priyank Sharma and Benafsha Soonawalla confirm being in ...

Sonam Kapoor Donates Revenue From Her E-Shop To Feed Stray ...

Actor Sharmeila Mandre Gets Injured In a Car Accident