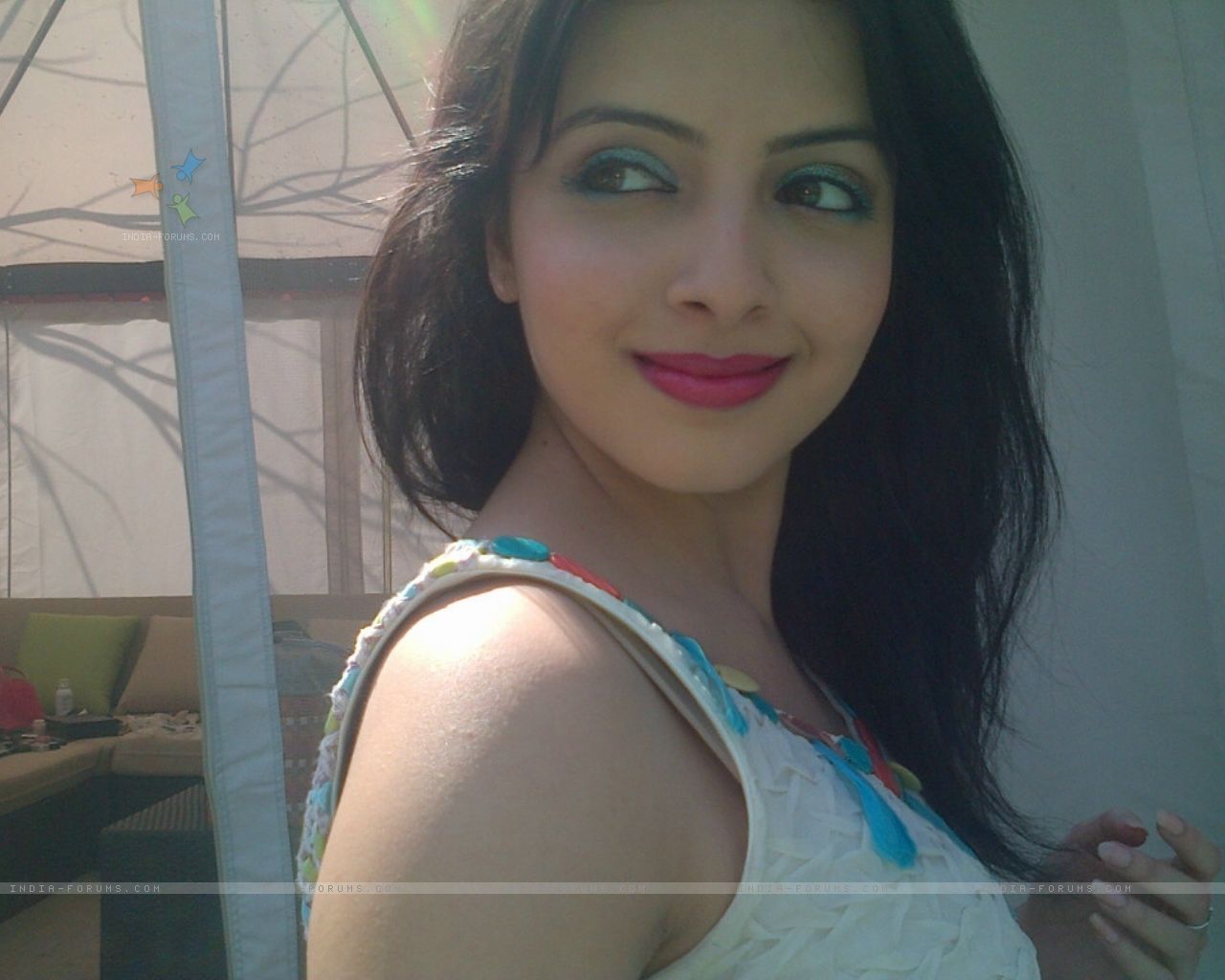 Sunday's are special so we thought of bringing something new to you. Here is adorable Shrenu Parikh who is seen as Astha in Star Plus' Iss Pyaar Ko Kya Naam Doon... Ek Baar Phir talking about her first audition.

Speaking about her first experience of the audition, Shrenu says, "My first audition was very funny I can never forget it. I used to stay in Vadodara and my audition was in Mumbai, I told them I can't travel till Mumbai so they told me to give it from home. I was told to shoot in a digital camera but I didn't had digi-cam so I had to go at my friends place to shoot it. While coming back from there I got stuck in traffic, I literally cried. I shouted on my parents apko hee audition kee padi thi ho gaya audition mil gayi tasali. First of all my parents never forced to give auditions still I shouted on them. After all this drama I got selected for the role."

Shrenu says that she is very anxious before giving auditions, "I always get nervous before auditions, I take a deep breath before doing any audition. I am never satisfied with my work, I always remain confused after giving auditions with a question in my mind was it good or bad?

When asked her about the number of auditions she has given till date she says, "I have given some 4 to 5 auditions."

Lastly we asked her about the worst audition she has given till now she says, "I think Rajan Shahi's Hawan show's audition was bad because I was very nervous so I fumbled with the dialogues. They wanted me to do natural acting but I was doing artificial later they told me to sing a Bhajan as per my character. I sung bhajan and later they selected me."

Aashlokfan 6 years ago Shrenu Parikh loving you shrenu so much as Aastha on Star Plus in Iss Pyaar Ko Kya Naam Doon... Ek Baar Phir

Ashutosh.Nidhi 6 years ago Shrenu Parikh you are a truly natural actress! Amazed with your role as Astha in Iss pyaar ok kya naam doon ek baar phir!
You are the best!
Keep up your good work,
All the best,

megha_b 6 years ago you are amazing shrenu...just love you as shrenu..keep up d gud work