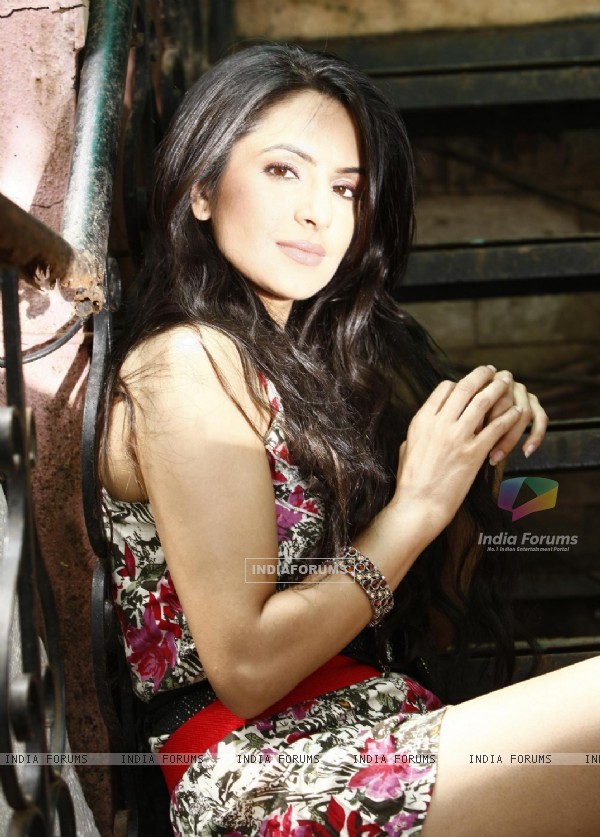 We quizzed pretty actress Roop Durgapal who is currently essaying the character of Saachi in Sphere Origins' Balika Vadhu on Colors and asked her about her first audition and memories associated with it. In this exclusive chat with TellyBuzz, this is what Roop had to say!

Tell us something about your first audition,Â  "My first audition was very lucky for me as, though it was for a show which took a long to take off but made me start my career in Bombay with a DD show which was offered to me by the producer sir who was also casting for that show. So I started shooting within first few months of coming to Bombay..& then I was never out of work. *Touch wood*"

How did you bag the role of Balika Vadhu? "I was shooting for a pilot of a show when I received a call for the look test of Saachi from Sphere Origins.. I had auditioned for it just a few days back like lots of other auditions, I had crossed the stage of look tests previously too but because of some reasons the projects were not happening, so even this time I thought it's just another look test; But I feel awesome that this time it was 'THE TIME' & I signed the contract post the look test."

When asked her how many auditions she gave before Balika Vadhu, this is what Roop had to say. "I have given several auditions... Countless... & I am very happy about that. I hardly missed any auditions those days two years back. AuditioningÂ is the very first step & the most vital one."

Any instance you would like to share regarding your auditions? "All auditions have been learning experiences for me as I said it's the first step & extremely important one especially for the newcomers who have no training in acting, noÂ good or bad experience as such; each experience was learning for me."

So how do you feel now after getting such an interesting role? "Initially I did not know Saachi's character would grow so big. But it was a wonderful feeling being a part of a cult show like Balika Vadhu, so the happiness was always there but the best part is that not only Saachi grew from just being Shiv's kid sister to a fully fledged independent character but also has various shades from naughty & chirpy to grey to negative to vulnerable & totally positive."

Well Roop, your journey has truly been an inspiring one. TellyBuzz wishes you all the luck for the future.

PrincessFi 6 years ago good to see so many ppl jealous of you...you are one of the interesting characters in the otherwise boring show

Avika.Gor 6 years ago Oh God BV and IF promote her as hell. Fact is that she is very bad bad actress nevermind is Saanchi character good or not. Roop is very veeerrryyy baad.
They give her more space then Shashank Vyas, I know now why Sriti Jha is left.

yanks28 6 years ago why are there so many articles on this girl? is she a lead? yuck