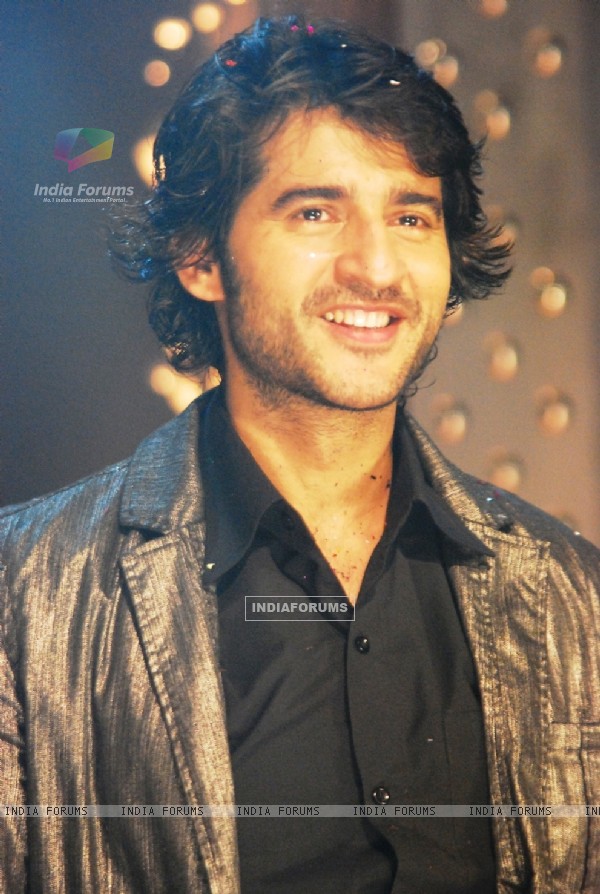 Popular actor Hiten Tejwani has made a mark in the Television industry by doing popular shows like Kyunki Saas Bhi Kabhi Bahu Thi, Kutumb, Pavitra Rishta etc. Like other stars, Hiten too is keen on exploring his acting skills and hence is making his way into Bollywood.

While he has acted in movies like Krishna Cottage, Joggers Park and Anwar, he is all set to do shine on the silver scene in Agnidev Chatterjee's film Tere Aane Se.

Talking about his character and the movie the dashing actor says, "It is a romantic thriller film. I am playing an unusual character named as Sanjeev whose nature is good. I feel it is difficult to find such a character. I think it is rare to find such person in today's world and I would really salute if I find such guy in real."

Sharing about his excitement for this role he says, "This is not my first film. I have done movies before I am always excited before getting any movie and this time also I had the same feeling before taking up this venture."

Hiten says that he enjoyed shooting at different locations and with the team of the film, "It was fun shooting for the film. We had shot at different places. My team is very co operative to be with. I will be sharing the screen with two talented actors Purab Kohli and  Rituparna Sengupta, it was great working with them."

When we asked him about his preference to work for Bollywood or TV? Hiten says, "I like working in both Television and Bollywood. If I get more projects in Bollywood I would love to do it."

"Any actor gives 100 percent for a movie and he always expects good response but the final decision lies on the audience," concludes Hiten.

We wish Hiten all the best for his upcoming movie!

bluffmaster84 6 years ago when is the release date... waiting eagerly to see u on big screen in lead

adeela 6 years ago thanks for the int ... all the very best for your upcoming movie...eagerly waiting to see you with gauri on tv once again

galih_stay 6 years ago yes you rught..
the best post .. Ilike it so much hehehehe

1sanghamitra 6 years ago Thanks for the interview..
Wish to see hiten wid gauri someday on tv..

..AnkitaS... 6 years ago All the best hiten tejwani for his movie...

..Aanchal.. 6 years ago thanks for hiten tejwani's interview..all the best to hiten for the movie..

DivzKaranGauHit 6 years ago Hiten tejwani is PAR excellence ,Just wishing he gets roles he deserves ,He is the best indian Tv hero.