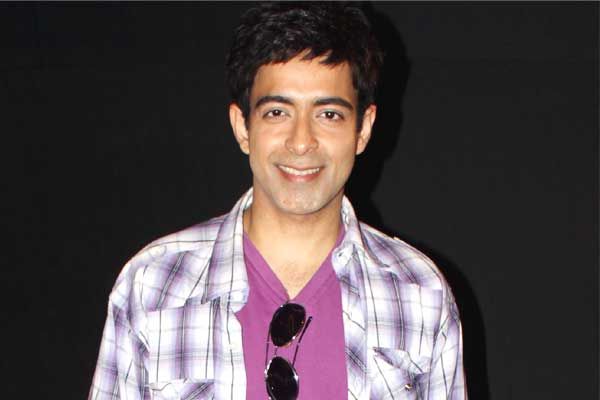 Talented actor Vivek Madan had bagged a big opportunity for himself last year as he was seen playing a vital role in the movie Talaash with Aamir Khan.

Adding more to it he said, "The entire process between both i.e a Television show and a Bollywood movie is different in terms of budget, time constraints, work ethics etc. It's not fair to compare between Television actors and Bollywood celebrities. Working under Excel productions and with Aamir Khan is definitely a big opportunity but television actors are provided with different situations and time pressures are different. I would not degrade any television actors as even I have worked with some of the talented actors from the TV industry. I also had a wonderful experience working with all my co-stars Shweta Tiwari, Rupali Ganguly, Vivek Mushran and all the exceptional kids those were a part of the show Parvarrish - Kuchh Khatti Kuchh Meethi.

We hope that Vivek keeps up the good work!!!

+ 2
7 years ago Shweta Tiwari was awesome as prerna