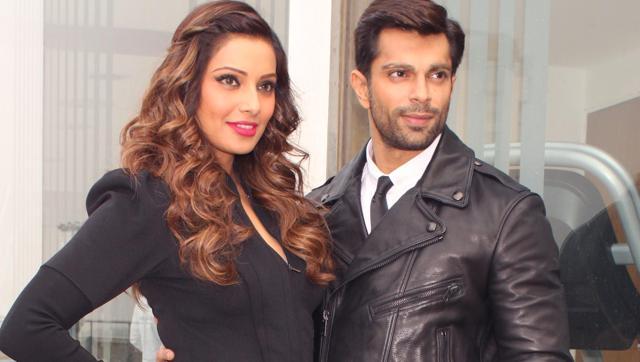 Actress Bipasha Basu feels that she will miss out a lot if she does a long term commitment to a show! Bipasha had made her TV debut with the show Darr Sabko Lagta Hai last year and had recently been offered another TV show. The show required her to shoot for 25 days in a month for a period of 18 months!

"Someone recently offered a show to me. It was one and a half year long show and I had to give 25 days a month. It felt as if they were taking away my life from me. It is so difficult to shoot for TV shows," Bipasha said in a statement.

The actress came back to the small screen with her husband Karan Singh Grover for the show Bhabhiji Ghar Par Hai. She had a fun time shooting with the team and had a blast on the sets of the show. "The show is one of my parent's favourite shows and that's why we decided to be guests when we were invited. It's one of the best family entertainers on television at the moment. A really fun show!" she said.

We totally agree with Bipasha Basu on this as shooting for TV shows can get really hectic!

+ 4
9 years ago love you shahrukh khan..
love ur mostly movies and u was rocked as villain also.
perfect in comedy and romance too,that,s why u r king.
keep ruling.

9 years ago Love you Shah Rukh Khan. I honestly miss you with Kajol alot!