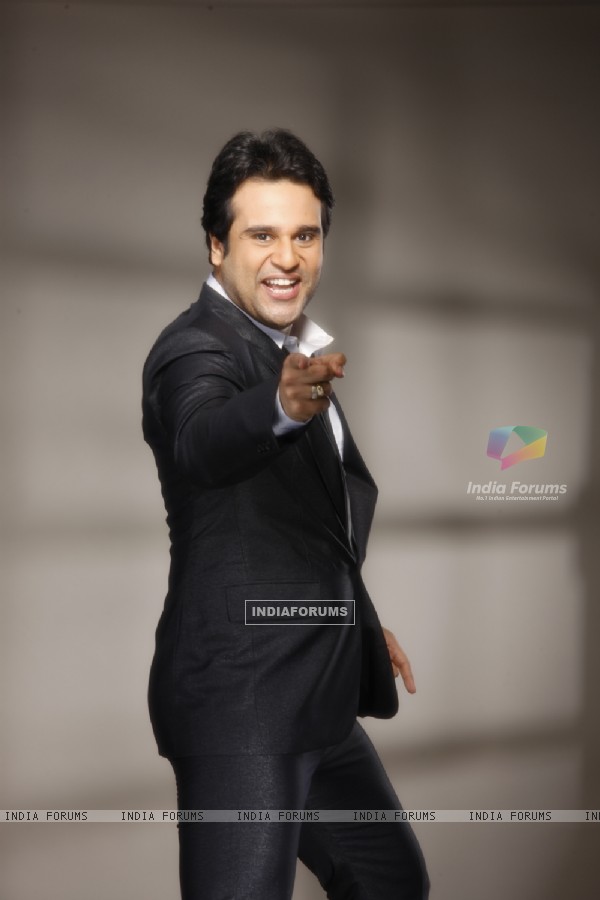 Krushna Abhishek says he likes to entertain the family audience, and so, a vulgar comedy is something he will never take up.

"I think below-the-belt comedy affects your image and you tend to lose your family audience if you do sex comedies. I've done lots of show all over the world and the audience comes and tells me, 'Please don't do any sex comedy or else we will stop watching your show," Krushna.

"Even in my shows, there is a bit of comedy, which may sound like a little adult content, but that's it. I would never want to lose my family audience," added the nephew of Bollywood's star comedian Govinda (Arun) Ahuja.

While Govinda recently said that he would seek his wife's permission if he gets an offer for a sex comedy, Krushna says "it's a complete no for vulgar comedy from my end".

"Yes, there are films like 'Grand Masti' which are making money, but I am not interested to be part of these kind of films. Look at my uncle Govinda, he has entertained the audience for ages now, and the family audience has appreciated his work for years," he said.

Krushna, who has entertained viewers by being part of several TV shows, will now be seen as the host of Entertainment Ke Liye Kuch Bhi Karega. He says he has refused many offers of hosting a show before this.

"I think hosting is the most boring job. I have been offered many shows before, but I refused all of them. But when this show came my way, I thought let me give it a shot and trust me I am having a blast here with Mona Singh and the judges."

smallwonder 6 years ago Why so much emphasis on sex comedy by the interviewer in any case? Why was sex comedy the topic of interview - weird lol...