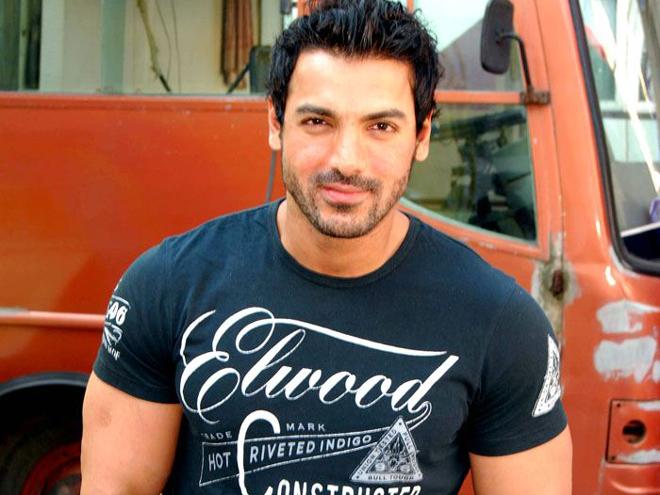 With NDTV Good Times upcoming 4 part series John Abraham: A Simple Life the audience will get a chance to get to know their superstar's personal life, and know the real person without any make-up or flash lights. Candid moments, daily routine, in between breaks on a shoot, interacting with fans, work outs and his me time' all of this and more will be covered in the show.

However, ask John whether he will be comfortable doing a proper show on TV and he says a firm 'No' to it. "This was just a germ of an idea and we didn't plan to make a show or a documentary out of it but then my director was creating something very different and we decided to shoot it all and bank it. However, to be very clear and honest I never will be part of a proper TV show so I am happy to be associated to such a concept which is special for me and also because NDTV is positioning itself as a youth channel."

John Abraham who has earlier too been associated with different channels in different capacities with the last one being a brand ambassador for National Geographic Channel says all his experiences on TV have been noteworthy, "All the channels have been very proactive and very supportive and my experience has been lovely because they all have been open when I give different marketing ideas or come up with suggestions as to how we can position it, so all and all the experience has been absolutely superb."

However, when asked whether he will follow the footsteps of his fellow actors from Bollywood and do something more on Indian Television he says, "In my capacity as a brand ambassador or for such a series I come in brief spells and go off which is always so exciting. But, I am not open to it and don't think I ever will be open to coming more on Indian Television to do a regular show since it doesn't fit it into my mental space. I think at this point I am definitely not open at all and this point will go on for may be 3, 5, or even 10 years and more so I don't know. And no, I do not want to host shows either on TV."

Even as he promotes his show he reiterates by saying, "I want to tell everyone that I am not part of any TV series or reality show or GEC or launching a film on TV... this is just a part of my life that we are showing on the show John Abraham: A Simple Life and I think it will resonate well with the audience since the audience has seen only one side of me as an actor but this is the other side and they will be able to see as to how I lead a normal life."

7 years ago "I will never do any show on Indian Television!" - John Abraham<---What the?

+ 5
10 years ago She aims for perfection with whatever she does, where it her self image, looking after herself and acting. Please more films for Esha Deol.