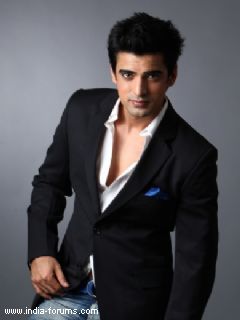 The very handsome and talented actor Mohit Malik who is winning the audiences' heart by playing the bad boy Samrat in Spellbound Productions' Doli Armaanon Ki on Zee TV, is celebrating his special day today. The actor has turned a year older today and the celebration began last night when his wife Addite Shirwakar Malik and his friends joined him on the sets where he was shooting till 2 AM.

We spoke to the birthday boy Mohit who told us, "I am not in a mood to party on my birthday. I am just planning to go to town with my wife Addite for lunch. I want to shop a lot on my birthday and I want to spend time with Addite only. Both of us will probably go out for dinner as well."

Talking about the gifts he wishes to get on his birthday, Mohit adds, "I have given a whole list to Addite as what all I want on my birthday."

However, we got to know that Additie has a surprise planned for Mohit. When we asked her about it she said, "Last night I went to his sets and we celebrated his birthday there. All his other friends too joined in including Smiriti Kalra and Shivin Narang from his earlier show Suvreen Guggal - Topper of the year. Today Mohit is in a mood to go shopping rather than partying. Mohit was very excited after getting gifts and he will be getting gifts throughout the day. We will be going to town today and I have planned a surprise dinner for him." 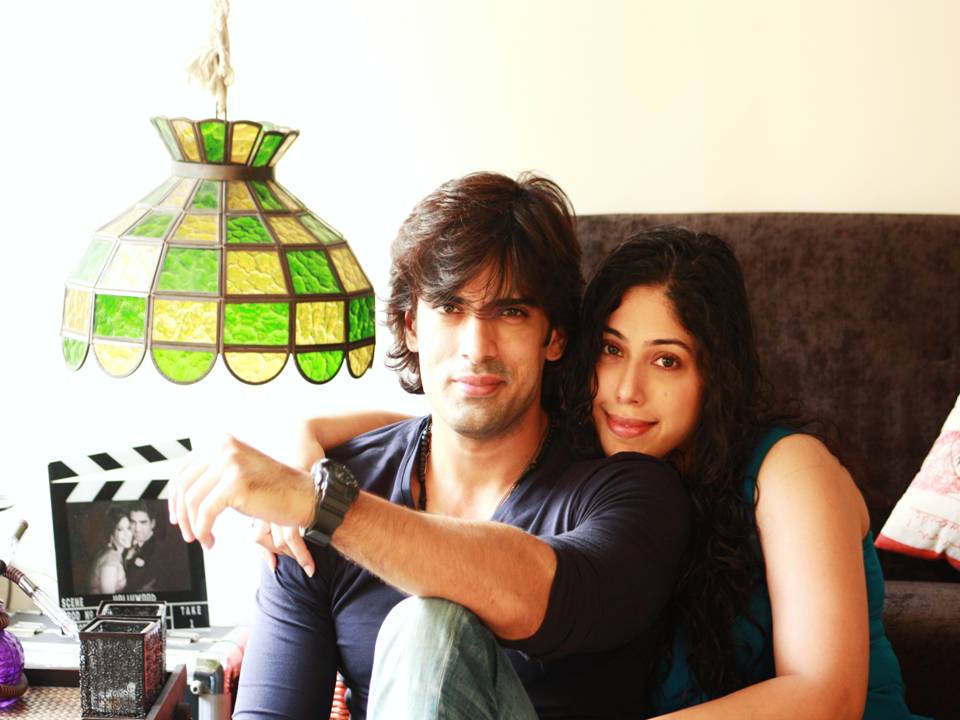 Addite follows Mohit's show daily and feels proud of the way Mohit is portraying the character of Samrat even tough it is quite opposite to what he is in real life. Telling us more about Mohit, she says, "Mohit is just opposite of Samrat in real life. Mohit is not that much expressive when it comes to expressing his love but he is a very romantic guy who has a lot of respect for me. I am amazed that he is playing the role of Samrat so well that even my sister who lives in the US is being asked by the people who follow Doli Armaanon Ki regularly whether is he really like Samrat in real as well? (laughs). People are actually taking Mohit's character of Samrat very seriously and are asking whether is he the same in real life too which is a good thing as that means he is playing his role very well. I am amazed to see the way he manages himself to play that character! Even on the sets he is a very humble, real and very friendly guy with everyone associated with the show."

Addite who is taking care of the home front at present watches the show regularly and acts as a critic for him, "I am very proud of him and Mohit is very grateful that he has got to play this character since he is enjoying it thoroughly. He is playing the role very well; I follow his show every day and I am like a critic for him. I see him doing a lot of hard work which he puts in to get involved into the character of Samrat well. I always tell him whatever I feel and he also wants me to do that. He does his homework every day, he reads his scripts well and prepares himself everyday for his character so I tell him where he is going right and where he is going wrong. He is doing his role very well so as of now there is nothing to criticize about but if ever there is something then I will definitely tell him."

TellyBuzz wishes Mohit a very happy birthday and a successful year ahead!

ParAnJas 6 years ago Shivin Narang U are a Fab. Actor and Friend Too... miss u As yuvi and Liking u as Ranvi

LimitLessFan 6 years ago Many happy returns of the day Mohit, ur good as Sam , keep up good work boss

'Naagin 5' To Welcome Two New Entries in The Form of Karan ...
a minute ago