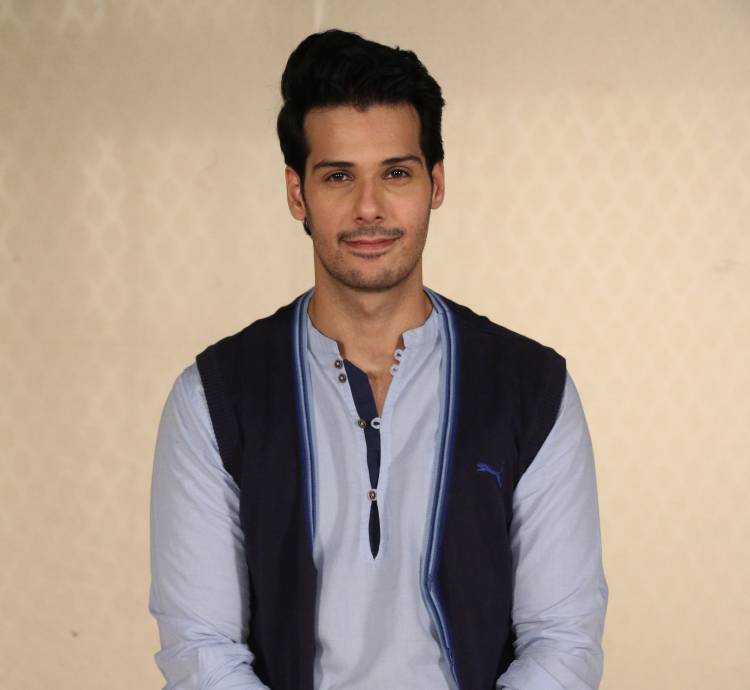 Actor Nikhil Khurana who is currently playing the lead in Benaifer and Sanjay Kohli's Jijaji Chhat Par Hai is an MBA from Symbiosis Pune who has always been passionate towards acting.

When asked, Nikhil says, "My father is from the Army and I have changed 7-8 schools in my academic life. I was born in Sagar, Madhya Pradesh but I have changed a lot of cities as my father had a transferable job. I have done my MBA from Pune Symbiosis and also worked in the corporate sector for a year. Four years back, I quit my job and thought of concentrating on acting. I started with modeling and later did a film called Noor along with Sonakshi Sinha."

Nikhil is enjoying his role in the show. Speaking on his idols in the industry he adds, "There are a lot of actors in the industry whom I look up to... right from late Om Puri sir to Nana Patekar to Akshay Kumar. I always try to learn from their work and see how I can incorporate that."

Recently Nikhil donned a female avatar in the show on which, he says, "Well portraying a female avatar on-screen is definitely a unique experience. I have got different feedback from people, I personally feel I am looking like a Spanish lady on-screen."

Keep reading this space for more such interesting updates...

Ranjinikishan 2 years ago you are doing a fantastic job as jijaji..keep rocking in the show nikhil