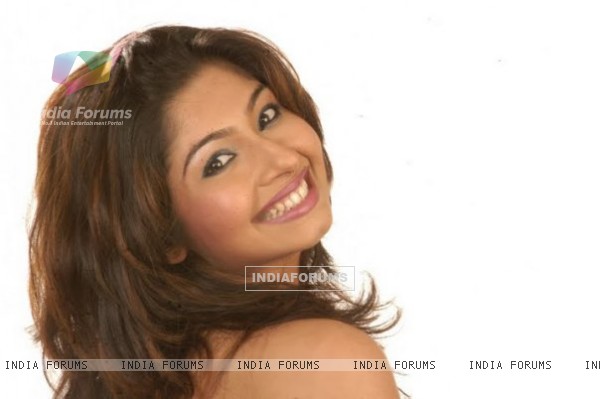 Actress Monaz Mevawala who was last seen in Zee TV's Bh Se Bhade shares her spooky and uncanny experiences with us.

Let's see what Monaz has to share with us...

Yes, I believe that there is supernatural power.

I have not heard any horror story as a kid but I have heard a horror story from my friend who is also an actor. He told me that once when he was coming back from Madh Island after his shoot, he saw an old lady who was running along with the speed of his car. He really got scared and he increased the speed of his car. Later on when he saw from his rear view mirror, there was nobody around. This is the scariest incident I have ever heard.

Have you ever had a brush with uncanny

Yes, I had a Doberman dog but unfortunately he died. I was very much attached to him and many a times I could feel his presence at home. But it is not scary as he was very close to my heart.

Never, because I am a very strong person.

The Exorcism of Emily Rose.

No, I never got a horror dare.

'Naagin 5' To Welcome Two New Entries in The Form of Karan ...
23 minutes ago