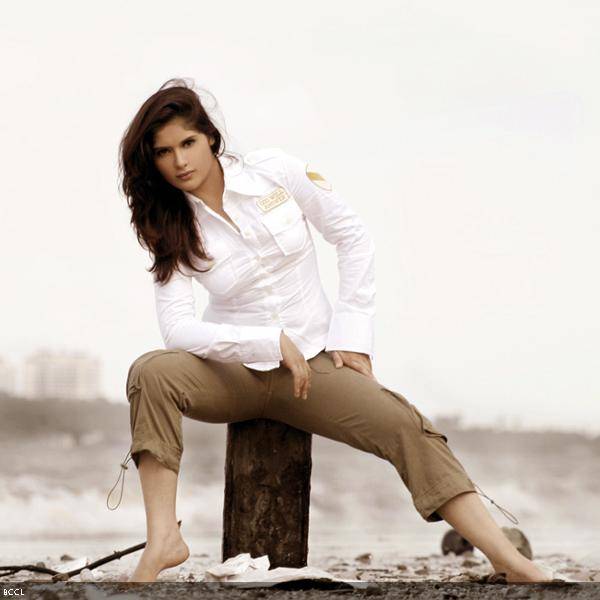 TV actress Aarti Singh who is well known for her role in Colors' show Parichay Nayee Zindagi Kay Sapno Ka is experimenting with her acting skills as she will be seen in a cameo role. Yes, the actress is all set to play a powerful role in Sony TV's gangster based series Encounter.

Aarti is now seen as Kajri in Uttaran and tells us about her role in the show, "Yes I will be playing a powerful character and I will be seen as don's girlfriend that is Dawood's girlfriend."

We have seen this actress playing typecast roles. So when asked Aarti about when will the audience see her in a lead role she says, "Even I am waiting for that day as I know that I deserve getting a lead role. I look beautiful than before as I have lost weight. I am just waiting for an opportunity and when I get it I will grab it without giving it a second thought."


watched her in parichay she was great there

Gourav.Star.5 6 years ago hi Aarti Singh I first time saw you tonight in Sony TV's show encounter I fall in love with you in first sight of your role I wanna meet you one day actually I Am also an small town actor so If I will come Mumbai one day than I will definitely meet you...

6 years ago Aarti big fan of yours. She deserves lead role than side roles. She is so beautiful. Want to see on Sony Channel in Lead role.