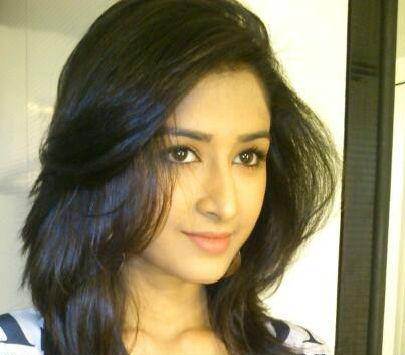 The very cute and bubbly Farnaaz Shetty who is winning the audiences' heart and gaining lots of appreciation by essaying the character of Gunjan in Beyond Dreams' popular show Veera on Star Plus, is very happy playing the role which she finds very challenging. Along with being a talented actress, Farnaz is very good at painting which keeps her busy whenever she gets some free time.

Here is Farnaaz sharing the details about her character and much more...

How did you bag the show?

Firstly, I was selected for Trilogy's upcoming show on Colors Vibhooti and due to some reasons it couldn't go on air so I started auditioning for new projects and then I auditioned for Veera and got selected to play the character of Gunjan.

In any ways do you relate to the character of Gunjan?

I am not at all related to Gunjan (laughs). I am a very emotional person like her and I usually keep my emotions to myself and do not emote. But when I start expressing those then I go on and on. Gunjan expresses her emotions when it comes to Ranvi (Shivin Narang) but it's not like that with others. She is very simple with others. She is attached more to those who are close to her and shares the feelings with her best buddies as well as to the closed ones. So, emotionally I can relate to her but I am way different from Gunjan when it comes to the characterization part.

How challenging was this role is for you to play?

It's a total Punjabi character and I am a proper Mumbaikar so there no connection at all. I have friends from Punjab as well but still it was difficult for me to cope-up with the character of Gunjan. It's a very challenging character for me. I didn't prepare myself for speaking in Punjabi; I sometimes feel that its God gifted as it comes within. I have done theatre earlier and one gets to learn a lot while doing theatres. We used to speak in different languages and I used to listen many Punjabi songs as well and while listening those songs I managed to grasp the authenticity of the language. So, I think it's happening all because of that. My taste has also become like a Punjabi now. I like Punjabi food and I love living in a Punjabi style. So this is how I started to enact the scenes in the show which it came out naturally.

How does it feel to play such a challenging character? 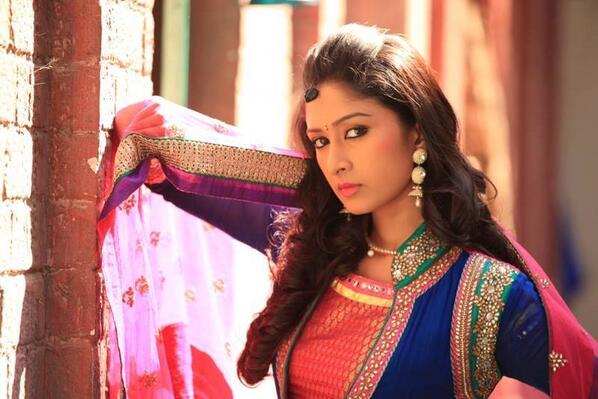 I feel really great playing this character as it's not like a typical saas bahu drama kind of a character. As an actor, one gets to learn a lot while playing such characters. It's a very challenging character and even my producer, Mamta Patnaik also told me that Gunjan is the only character which is drastically changing after leap. Mostly it happens when a show is taking a leap, a character carries forward the similar quality which it continues to portray enacting with the same quality as before only. But you should try to build up the same quality within you to carry it forward after the leap but it's different here as Gunjan's character is changed after leap. I didn't get to analyze the character of Gunjan because it's the only character which has been drastically changed. I was told that it's going to be a very challenging role for me to play and it was challenging for the makers too as they were finding it different from all others characters which are shown on TV. She is very different; she is rough and tough and she has a lot of shades to portray. I always wanted to do something really challenging and it feels great to play this character. I am really happy and convinced with what I am doing now and I hope people are liking me too.

Did you meet young Gunjan?

I did meet young Gunjan when I was called to give a look test. She is a sweetheart and she loves me a lot. She finds me much cuter than her which I don't feel so; she is cuter than me (chuckles).

What kind of bonding you share with everyone on the sets?

We share a very nice bonding with everyone on the sets. Whenever we get some free time, we sit in each other's room chit chat and share a good time with each other. We never feel as if we are shooting; we always feel like as if we have come for a meet or a get together.

What are your thoughts about the character of Gunjan?

It's Gunjan's dream to leave the Pind (village) and go to abroad and settle down there. 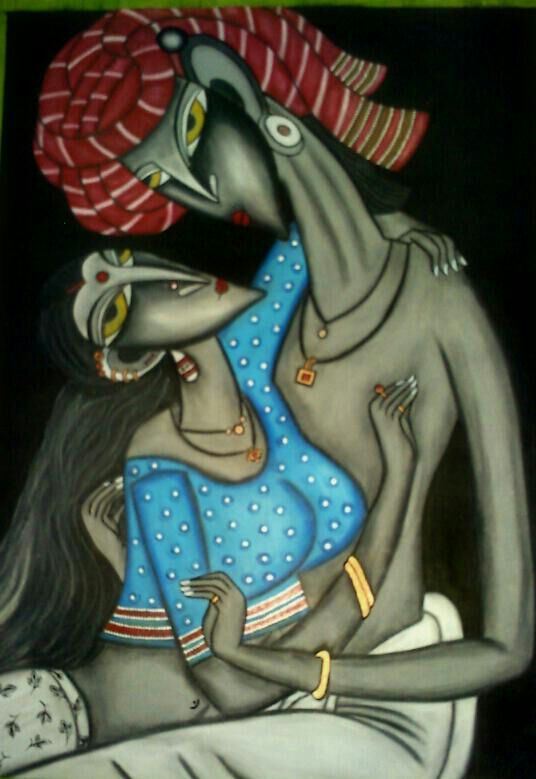 She has never got the amount of attention and love she wanted from her mother and her family. She is sad and upset from inside but she never shows. She is willing to leave that place and go to somewhere because she is not getting love from this place and even her Mom has been instigating her of going abroad and settling down there. So, all that really has been materialized now but she wants to leave because she wants to get out of the pain. She is happy to leave this place.

What are your interests other than acting?

I love painting and this is the biggest hobby I have. It's my childhood hobby and I have never learned painting. Whenever I feel depressed or I feel happy, then I do painting and people love my paintings. If people will love me as an actor, then I would definitely do something good in acting and if not then I would do something creative like putting up an exhibition for my paintings.

I had never thought of becoming an actress and I haven't planned anything for my future as yet. Because I feel that at times, planning never works. Right now I am focusing on Veera. In future I will do something creative in life.

That's very creative and sweet of Farnaz. Keep up the good work!!

7 years ago You are doing a wonderful job as Gunjan, Farnaz. Loving Team Veera!

+ 2
7 years ago Farnaz your doing great at Gunjan.. the painting is amazing
Love Shivin Narang &lt;3

7 years ago Love u Farnaz Shetty as Gunjan..u rock it.& it relly diff from kid Gunjan.. Ur chemistry with Shivin Narang aka Ranvi is awesome.