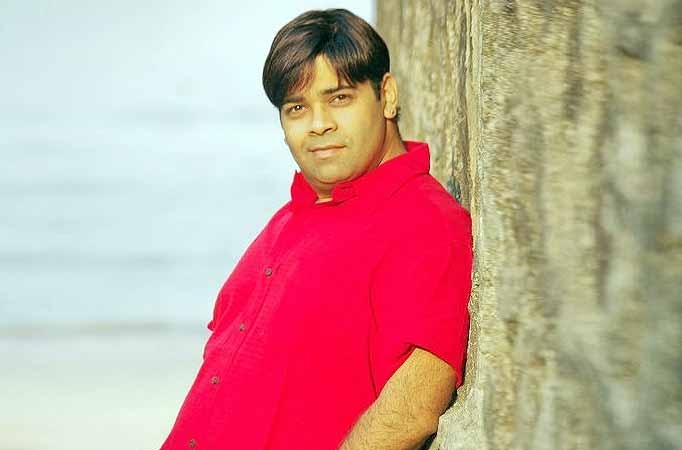 Talented actor Kiku Sharda who has gained immense popularity with his witty acts as Palak in Colors' Comedy Nights with Kapil, is all set to act in a short film. However, being busy with his shooting schedules Kiku agreed to do a short film for his dear friend Areesz Gandhi who is also a well-known actor in Television and Films.

Areesz's last short film 'The Arranged Marriage' got a positive response from the viewers. Now Areesz has penned down another short film, and this time it will be featured in the film festival. The duration of the film is of sixteen minutes and is titled as Snacks and More'. It's a film based on relationships.

As Kiku is very much active on the social networking sites, he recently tweeted about his upcoming short film, "A short film with my dear friend Areesz"@Areesz: Coming Soon..."

We got in touch with Kiku Sharda to know about his character in this short film and he replied, "Well it an interesting short film which we have shot. Areesz is the writer of the film as well as he has acted in the film. I am playing the role of a boss in the film and Khushboo Grewal is playing the role of my wife in the film. The whole story revolves around the evening dinner where my colleague has invited me and my wife for the dinner. And during that you will see different stages of relationships that these people will share. The story will bear some flash back scenes where you will see that my wife and my colleague were in the same college and fall in love."

Areesz has planned to send this short film in the film festival soon.

We wish Kiku and Areesz all the best for the short film!

-mango- 9 years ago THIS WILL BE JUST AWESOME!
Can't wait for the video to be out now.

Vartika07 9 years ago Heya lovely combo.
Will be super duper hit i know because two rock stars are there.

phadukaran 9 years ago @Polki_Zofi I have seen Shakira in real life to say that she is not fake, and make up is there but not to make her pretty, but to cover the spots on her face, as she is mixed of race.

She is much better looking in real Life, then Katrina Kaif or Yana Gupta.
and you are right, everyone is entitled to their opinions,

rose-girl 9 years ago All the best SRK:) Really luking forward:D:D

dhvaneee 9 years ago its g8t and will be waiting for it. many people are saying that its a cricket team and why srk is doing all it doesnot matter but i think its matter for IPL as we all know IPL is given so much glamour like filmstars cuming and supporting it and i think every team has made their videos and all then y not SRK and if he is doing then its g8t its his team whatever he does