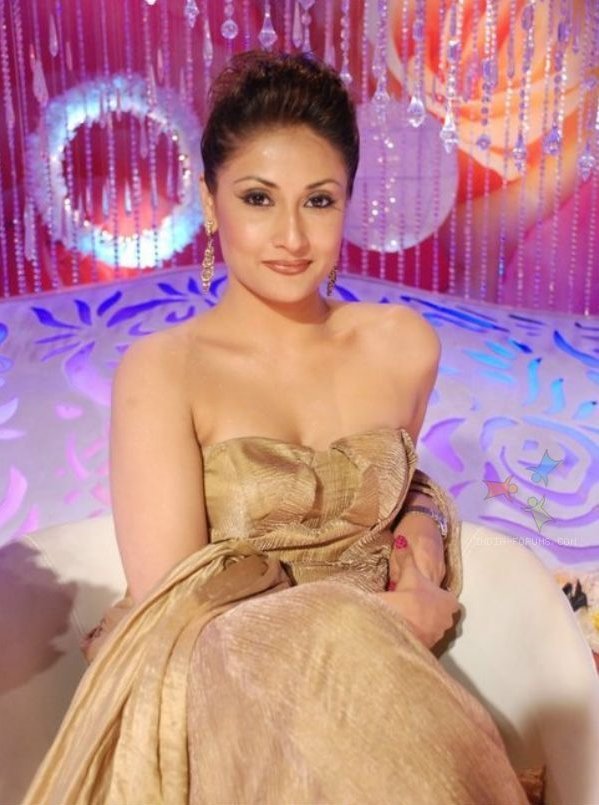 The charming actress Urvashi Dholakia has been in the industry since many years doing various genres of shows including daily soaps and reality shows as well. She was last seen in the reality show Bigg Boss Season 6 and she had also won the show.

When TellyBuzz asked the pretty actress who does she think can reach till the finals and she says, "I think Tanisha Mukherjee and VJ Andy can go to the finals."

Let's see who is the winner of the reality show Bigg Boss Saath 7 till then keep reading Tellybuzz for more such news!

Anuj Sachdeva on being referred to as someone's ex: I am disappointed ...

+ 3
7 years ago You were the best contestant of BB ever Urva...
The most deserving winner..

+ 5
7 years ago U were rocking Urvashi.. The best ever winner of BB History.. I want Sangram or Gauhar to win..

7 years ago I too feel..Tanisha (due to Ajay n Salman's pressure) will be in finals along with andy/sangram

+ 3
7 years ago BB6 was the best season with the best ever winner !!
Missing you loads Urvashi Dholakia !!

+ 2
7 years ago missing contestants like u this season...wish u had come as a guest