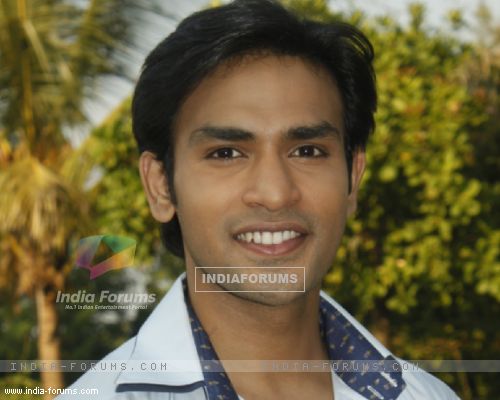 Naman Shaw who was last seen in Colors Kairee - Rishta Khatta Meetha and was quite acclaimed too for his acting in the show is back again on the small screen with its new venture Khushiyon Ki Gullakh Aashi on Sony Pal. In this candid chat with Naman, he speaks about his show, the character which he will be portraying in the show and all that kept him busy for so long. Read on!

What is your show Khushiyon Ki Gullakh Aashi about?

My show, Khushiyon Ki Gullak Aashi is a very positive, slice of life and without any heavy drama in it. It is a very different concept. There is the hero of the show and then there is this girl Aashi (Hally Shah) who is kind of a neglected girl. Her parents did not take much care about her and to complete this vacuum in her life, she gives her house for rent without charging them. Meanwhile she adopts an old couple forming the actual base and plot of the show. With this, there is also a love triangle in the show and I am playing her love interest for the same.

What was the reason behind opting for a show like this?

The characters, the producers are relatively very new in this television industry. The producers of this show have made some successful films like Phas Gaye Re Obama and Jolly L.L.B. The best part about this show is that it does not have that clichÃ© concept of saas-bahu saga. Even though there is a molestation case registered against me and everybody thinks that I have done it but Aashi believes that I have not done it. Aashi plays that person in the show who believes I have not done something like this and brings back the confidence in me so that I can start my life in a fresh way again.

As the tagline of the channel goes, 'Ye Pal Hamara Hai!', anytime you felt that this is my moment?

You will be seen after a break of a year and a half.

Yes, I will be seen back on television after almost a year and a half after Colors' Kairee - Rishta Khatta Meetha. I had earlier signed a show but that did not work out. Later, I was travelling and was in China for quite some time trying to set up my dad's business.

Okay lastly, anything that fans doesn't know and you want them to know?

Mujhe saare roles shravan kumar types milte hai, duniya ka boj apne sar par uthata hu. (laughs aloud). But as Naman, I am totally opposite. I am a fun loving guy who does not take any stress. Main bahut hi masti wala insaan hu lekin mujhe roles bahut serious milte hain. People might think from the characters that I play that I am seedha-sadha, bhola-bhala. But I am not like that.

TellyBuzz wishes all the luck for his endeavors.

I used to love his pair with Kritika!!!!