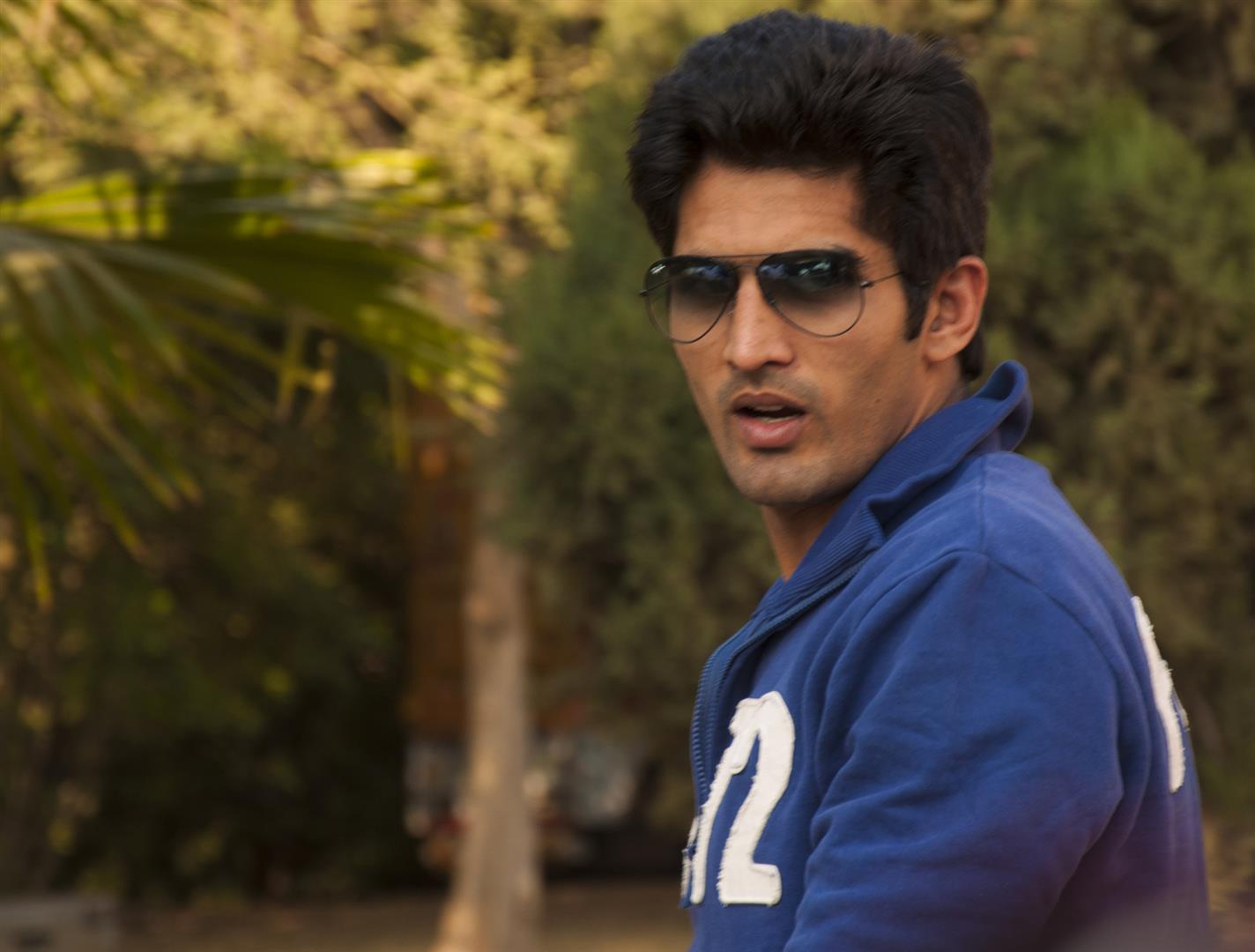 On World Cancer Day, Olympic medallist Boxer Vijender Singh, who makes his acting debut in Akshay Kumar and Ashvini Yardi's Grazing Goat Pictures film "Fugly", will be flagging off the 'Run For Manavta' charity marathon with five courageous children who are suffering from cancer, on Tuesday 4th February 2014 at Sharda University, Greater Noida.

The event by Manavta Cancer Foundation of India organises the run to coincide with World Cancer Day, a singular initiative under which the entire world can unite together in the fight against the global cancer epidemic. The Manavta Cancer Foundation is a charitable trust led by groups of doctors whose aim is to reduce the sufferings of cancer patients and/or to uproot the cancer permanently (if possible) by providing a range of free services to patients, which include: Cancer Awareness, 'Cancer screening in initial stages,' and support cancer sufferers/survivors emotionally, financially, and scientifically.

Speaking about his participation in the event, Vijender says: "We all come across a situation in life wherein we need the maximum support of our family and friends and you feel like you can fight any shortcomings. I am participating in this event to encourage the people who are suffering from Cancer to fight against it and prove to the world that no matter how Fugly the situation may be, one can always beat it. I would request everyone in Delhi to take some time out and be a part of this marathon on World Cancer Day. Let's run together to lend our support and show that we care and do our part to fight this Fugly disease."

Vijender will soon be seen on the silver screen for Akshay Kumar and Ashvini Yardi's Grazing Goat Pictures' next Hindi release after OMG! Oh My God, Fugly, a youthful entertaining film set in by lanes of Delhi, releasing on 16th May 2014. It is a story of four friends: Dev (played by Anil Kapoor's nephew Mohit Marwah), Devi (played by grandniece of Sayed Jaffery, Kiara Advani), Gaurav (played by Vijender Singh) and Aditya (played by Slumdog Millionaire actor Arfi Lamba).

Run For Manavta takes place at 9am, on Tuesday 4th February at Sharda University, Greater Noida.