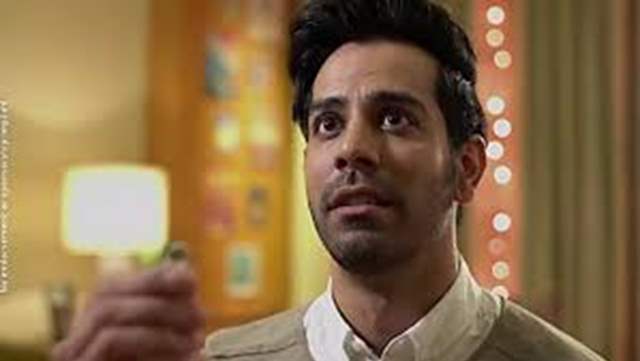 Actor Manish Anand, who has recently appeared in the web series "Pushpavalli", has turned to a ketogenic diet to prepare for his next series "Salt City.

"'Salt City' was one challenging experience. I had to look leaner for the part. I had to cut down on the weight. So I opted for a ketogenic diet which is a very low carb diet. The trick here is to do it right as more often than not it goes wrong and there are no results," he said.

The ketogenic diet is a high-fat, adequate-protein, low-carbohydrate diet that in medicine is used primarily to treat difficult-to-control epilepsy in children. The diet forces the body to burn fats rather than carbohydrates.

Manish said he had to be "extremely careful and precise while doing it".

"It helped and I got the feel of the character soon after and I hope it has translated into my performance. 'Salt City' would be out soon and I can't wait for the feedback on that. "

The film has been directed by Sushrut Jain, who is based in Los Angeles.

Talking about his role, Manish had previously shared that his character is "complex" and has "got multiple shades."

Manish has signed up another movie for which he is learning Arabic online.