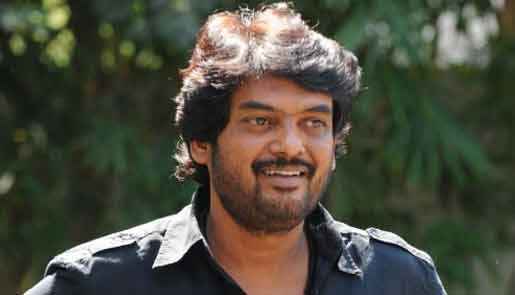 Filmmaker Puri Jagannadh, who is currently shooting for his film "Temper", has taken time off from his busy schedule to lend his voice for upcoming Telugu romantic-comedy "Ladies and Gentleman".

"I really liked the film's story and was quite impressed with the trailer as well. When I was approached with the offer to give voice-over, I instantly agreed," Jagannadh told IANS.

Directed by debutant Manjunath, "Ladies and Gentleman" is a story about the effects of cyber crimes on people.

Meanwhile, Puri is expected to start the next schedule of "Temper" in a few days.