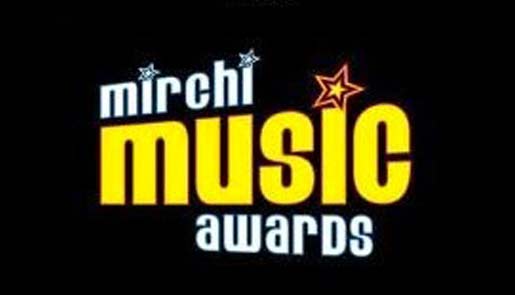 The first edition of Mirchi Music Awards Punjabi was announced here Wednesday. The awards aim to honour artistes from both the film and non-film categories of the Punjabi music industry.

To ensure that the entire judging process is fair and transparent, it is done through secret voting, managed by audit firm Ernst & Young.

"For the encouragement of Punjabi music artistes, it is important to have such awards," Charanjit told reporters.