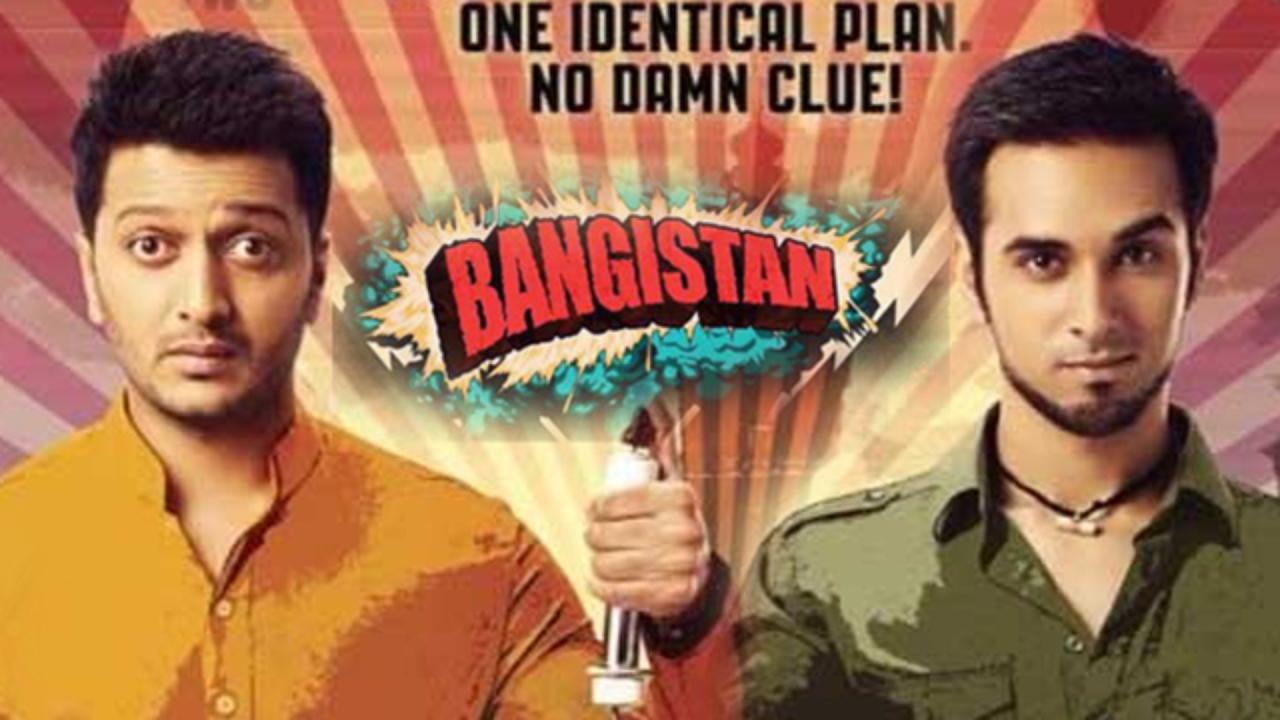 Bollywood actors Pulkit Samrat and Riteish Deshmukh will be seen in six different looks in a new song "Ishq karenge" from the forthcoming film "Bangistan".

The actors will be seen representing six different cultures; two from southern India and four others -- African, Arabic, Buddhist and Russian. Pulkit and Riteish will be seen dancing in different styles along with actress Jacqueline Fernandez.

"Shooting for this song was a tedious task. It has six different looks and six different dance forms, but all three Riteish, Pulkit and Jacqueline thoroughly enjoyed themselves," said a source.

Directed by Karan Anshuman, "Bangistan" is slated to hit the screens on July 31.