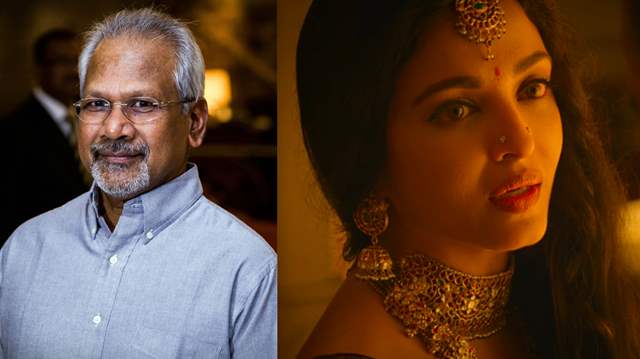 The most awaited trailer of Mani Ratnam’s magnum opus ‘Ponniyin Selvan – 1' has finally been released. And it was worth the wait! From the cinematography to the gripping background score and the perfect cast for this historical tale will spellbind you.

The grand event was hosted in Chennai yesterday at Nehru Stadium which was also graced by superstar Rajnikanth and Kamal Hassan.

The three-minute-long trailer is narrated by Anil Kapoor who introduces us to the Chola dynasty and the major figures of the royal empire, played by Vikram as Aditya, Jayam Ravi as the power-seeking Arunmozhi Varman, and Trisha as Kundavai. Aishwarya Rai Bachchan is first seen as Nandini near the conclusion of the film, who is introduced as a mysterious character with plans to topple the kingdom.

Fans have swarmed social media with praises and only praises for this larger-than-life film and they just can't keep calm to witness the magic of team PS-1.

Touted as one of the most expensive Tamil films ever, ‘PS - 1’ is based on Kalki Krishnamurthy’s 1955 novel of the same name.

‘Ponniyin Selvan: I’ is the first part of a two-part franchise that has been shot on a massive budget of 500 crore rupees. The ensemble star cast of the film includes Chiyaan Vikram, Aishwarya Rai Bachchan, Karthi, Jayam Ravi, Trisha, Aishwarya Lekshmi, Lal, and Sobhita Dhulipala, among others. The soundtrack of the film has been composed by AR Rahman, while it has been shot by Ravi Varman.

+ 11
2 months ago highlight is nandhini.... Maniratnam sir made the movie with original feel than goin for too much vfx technology