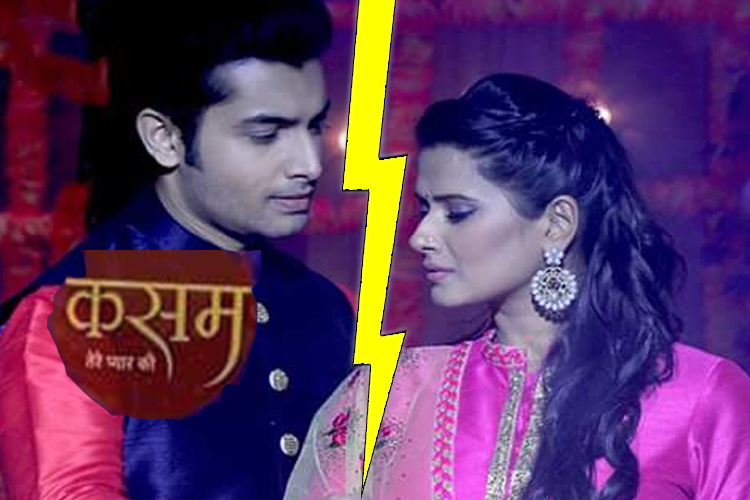 Colors' popular show Kasam Tere Pyaar Ki is all set to introduce a leap of 7 years. And this will bring a massive change in lives of Rishi (Ssharad Malhotra) and Tanuja (Kratika Sengar).
The post leap phase goes on air today and a little teaser promo of the same was enough to get you interested already.
What's it about? 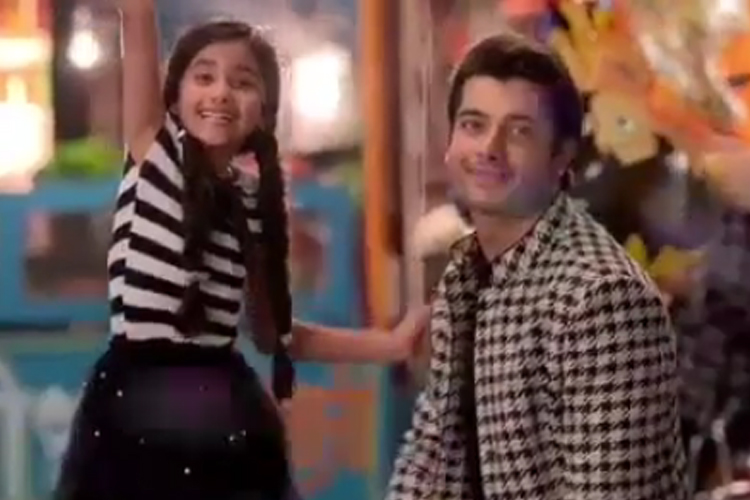 A little girl is having an adorable moment with her father Rishi (Ssharad Malhotra) and then the father asks her the whereabouts of her mother. She points out to a direction and the uninformed are sure to feel happy about it. 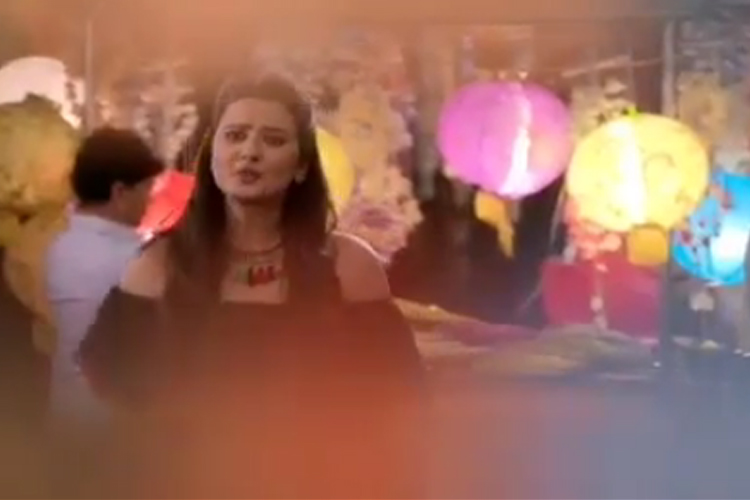 Why is that? Because, on being pointed in a particular direction, it is Tanuja's (Kratika Sengar) smiling face that the viewer witnesses. Subsequently, Rishi awaits as his wife comes along. And just at the same time, a happy Tanuja also comes along uttering "kaha the tum dono?" 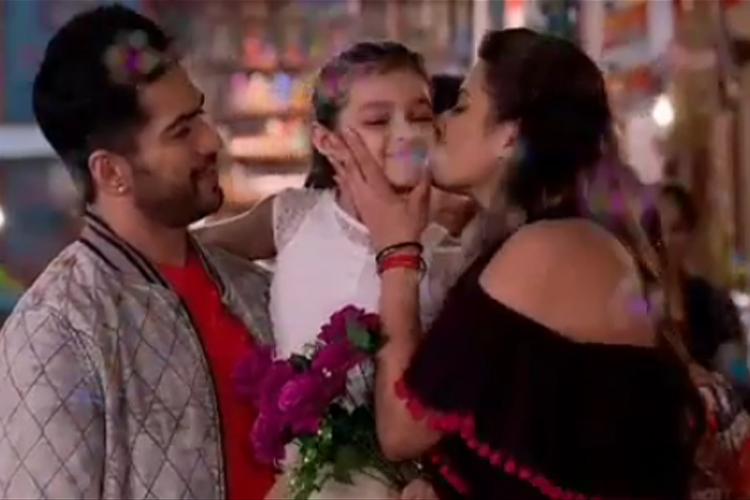 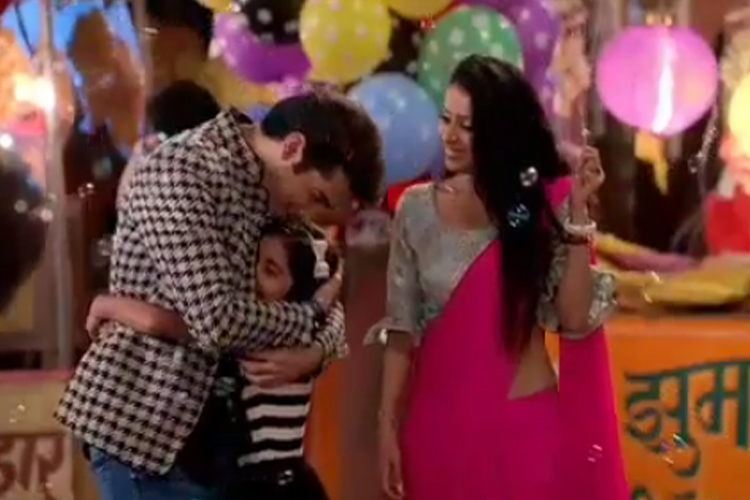 Fate decided that Rishi and Tanuja separated 7 years ago and are now leading completely different lives with joy and happiness. But things cannot be that easy, can it? How will this jumbled relationship see the union of Rishi and Tanuja once again? Only time will tell.
What's Good? 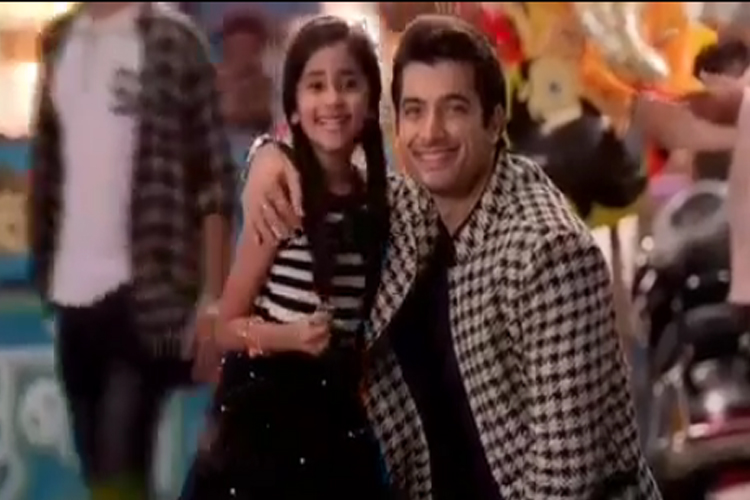 The on-screen bond of Ssharad and the little girl is absolutely adorable as one can see the warmth and comfort that a father shares with his child. 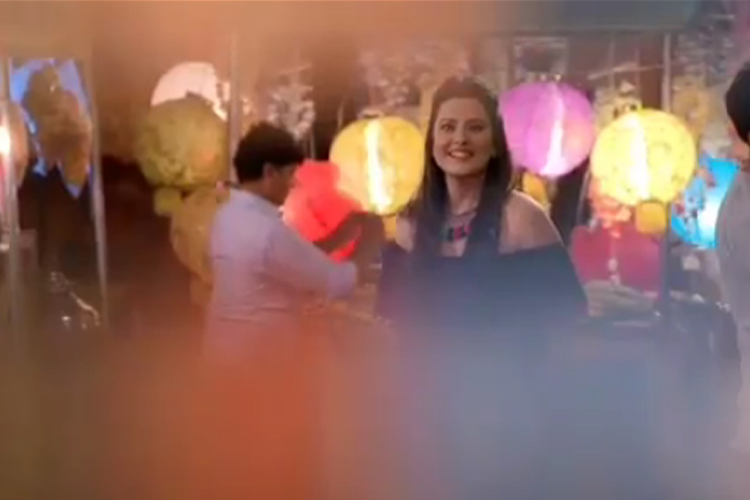 Kratika looks stunning in her new look and her pairing opposite Amit Tandon who plays a tycoon in the show appears to be apt.
The Verdict
With a new phase set to begin in the lives of Rishi and Tanuja, a separation track on how the coupleended up with their respective partners seems like an interesting twist. The viewers are aware of the eventual union of Rishi and Tanuja, but with both parties romantically involved with other partners and parenting their children, things do get tricky. The show needed a breath of fresh air and this seems like the right storyline to move forward.
Rating - ***1/2 (3.5/5)
Are you excited for this new phase? Leave in your comments below..
Checkout the promo -

dreamsCometrue 3 years ago Thoroughly not yet convinced with the leap. Already it seems CVs are showing Rishi in another unfavorable setting for his age.
all the best Kratika Sengar, Ssharad Malhotra, Amit Tandon and team Kasam Tere Pyaar Ki.

dostifan 3 years ago yesterday's episode is quite surprising but knowing EK stories, they can churn up some heavy-to-digest surprise..
Kratika Sengar and company, waiting for more tonight.

mon95 3 years ago shouldn't he be like 60 by the number of leaps this show takes?

Changers 3 years ago This looks promising. Waiting for the new track.

sad_vivace 3 years ago waiting to see how this is going to unfold further.. many scenarios by fans so hopefully nothing predictable.
Kratika Sengar, Ssharad Malhotra and Kasam gang, wishing you all the very best!