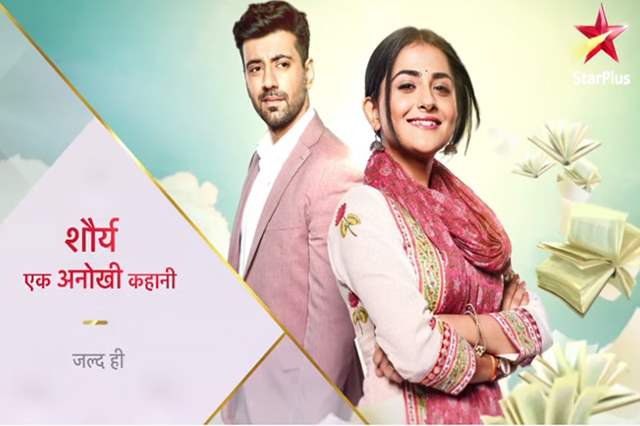 Star Plus currently has multiple shows doing exceedingly well for them where the likes of Anupamaa, Ghum Hai Kisikey Pyaar Meiin and a new show like Imlie are performing really well. The most encouraging aspect about this list of shows is how new shows are managing to grab eyeballs and not just that but also managing it sustain them.

So, on a streak of bringing in new shows, the channel is now all set to welcoming yet another one in the form of Shaurya - Ek Anokhi Kahaani.  The promo of the show starring Karanvir Sharma and a female newcomer.

Touted by may to be the remake of Bengali show, Mohor, the promo flagged off rather interestingly. It stars Sharma as Prof. Shaurya Sabherwal, who is the director of SIAC, a fictional university which by the looks of the promo - is obviously a reputed one. It has Sharma waiting for a prospective woman student come in. As she begins to talk about how she wants to achieve her dreams, Shaurya's inner self talks to the camera saying how women are not supposed to think about al these big dreams. Because if they do, who will take care of the kids in future. He is rather confident about his shallow and sexist thoughts and seemingly has no regrets. 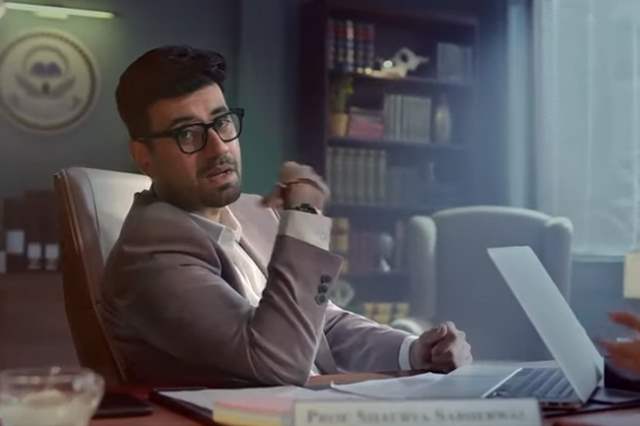 The voiceover turns to a simple girl later who has more certificated and trophies than one can count and is seemingly on her way to crack admission in the aforementioned respected institute. The story will this mean having theis female protagonist lock horns with Shaurya. Even if it is a remake, Shaurya certainly seems an interesting tale about the clash of two idealogies - one of them which is clearly dated and regressive. However, I got to applaud Sharma where to be able to convince the viewers with a character so shallow and pathetic is a true ator's mark. He does a fine job of having that charm at the same time being confident about the character's pathetic thought process. 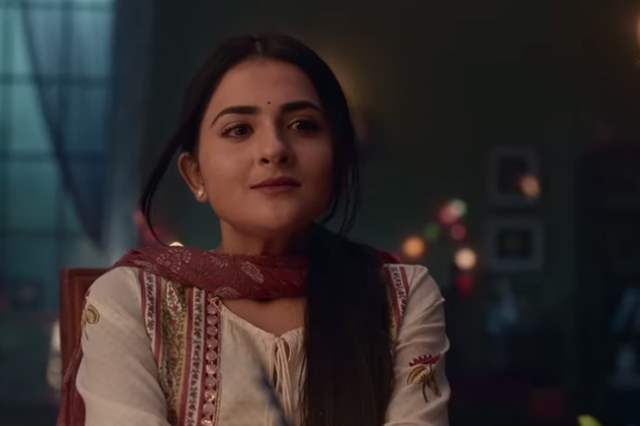 The choice of a unisexual name - 'Shaurya' is also a smart choice which instantly talks about what the show is attempting at.

Mukesh Khanna reacts to backlash on his sexist MeToo comments

fatssrilanka 1 months ago Is this something different? Seriously? We have watched such shows day in and day out about Male being sexist. And, how did he become a professor and teaching in a reputed college? Another, nonsensical and regressive trash from Star Plus.

Neon9 1 months ago Whaaaaaaat eveeeeen !!!!! This is what happens when there is shortage of original scripts. But really shortage of scripts ?????

Juhi_04 1 months ago How cime such a sexist man is given position in educational place? Another nonsense show of Star Plus.