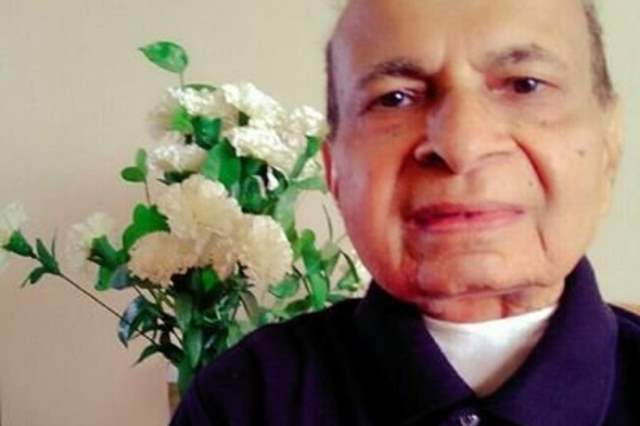 Famed Bollywood producer and director Harish Shah passed away at the age of 76 on Tuesday. Shah was battling throat cancer and he breathed his last at 6 a.m. The filmmaker's last rites were performed at Mumbai's Pawan Hans crematorium in the afternoon. Due to social distancing regulations for the ongoing Covid-19 pandemic, only close family members were present at the funeral.

Harish Bhimani: Ekta Kapoor could not communicate the essence of ...

Eva Green Slams Back at Allegations That She Killed The ...
51 minutes ago