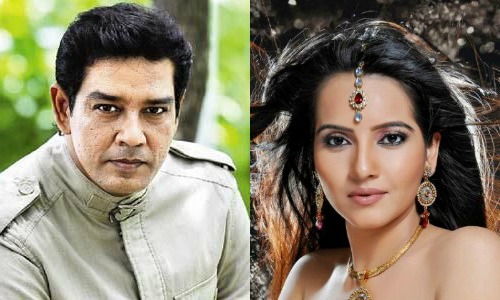 Our source informs us, "In the upcoming episode which will be telecast on January 26, Anup Soni who is also the producer of the series Code Red Chakraview, will be seen acting in the episode. The story will revolve around Nisha, Rajesh and Shalini. Geetanjali has been roped in to play the character of Nisha who will be Shalini's best friend. Anup Soni, who will be seen essaying the character of Rajesh in the story, who will accidentally kill his wife Shalini and keeps the truth hidden from her friend Nisha who comes to visit Shalini. Later, Rajesh becomes physically attracted towards her and she falls in love with him believing on his lies and thinking how genuine person he is."

"The story will conclude with lots of drama followed by revelation of the truth. Geetanjali and Anup have also shot for a bold scene for the episodic story," adds our source.

When contacted Geetanjali, she confirmed the news saying, "Yes, I have shot for the story and I have enjoyed a lot while shooting for it."

We also buzzed Anup Soni but did not get any revert from him. 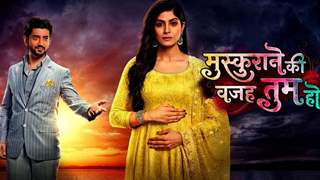 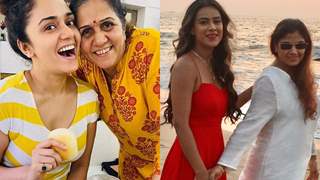 + 3
7 years ago Woohhh thats sounds intresting .. waiting for the epi

7 years ago Anup Sony is a talented actor. Would be interesting to watch him in a negative role!!