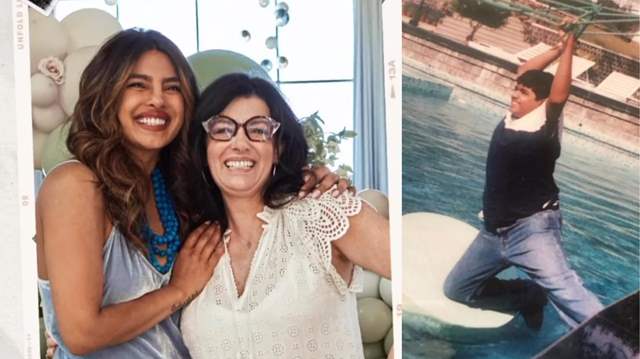 Priyanka Chopra maintains tight relationships with her family and friends. The actress, who has a great rapport with her husband Nick Jonas' family, sent a birthday message for her mother-in-law on social media.

Priyanka's mother-in-law,  Denise Jonas adores the actress, and the two even have a distinctive and delightful connection. Priyanka wished her on her birthday and shared a throwback photo on her Instagram Story.

Chopra's message read, "Happy birthday Milly! Love you so much. Blessed to have you in our lives." Priyanka has previously expressed her love for Mama Jonas, as she is affectionately referred to. Not only that, but it appears that Nick's mum and PeeCee's brother Siddharth Chopra share their birthdays. 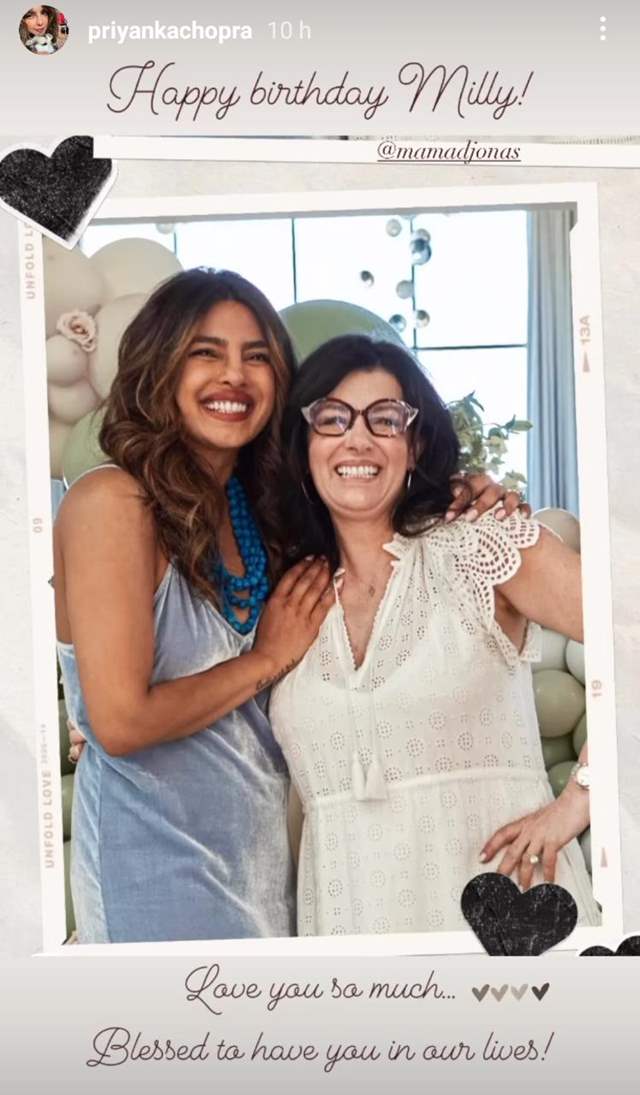 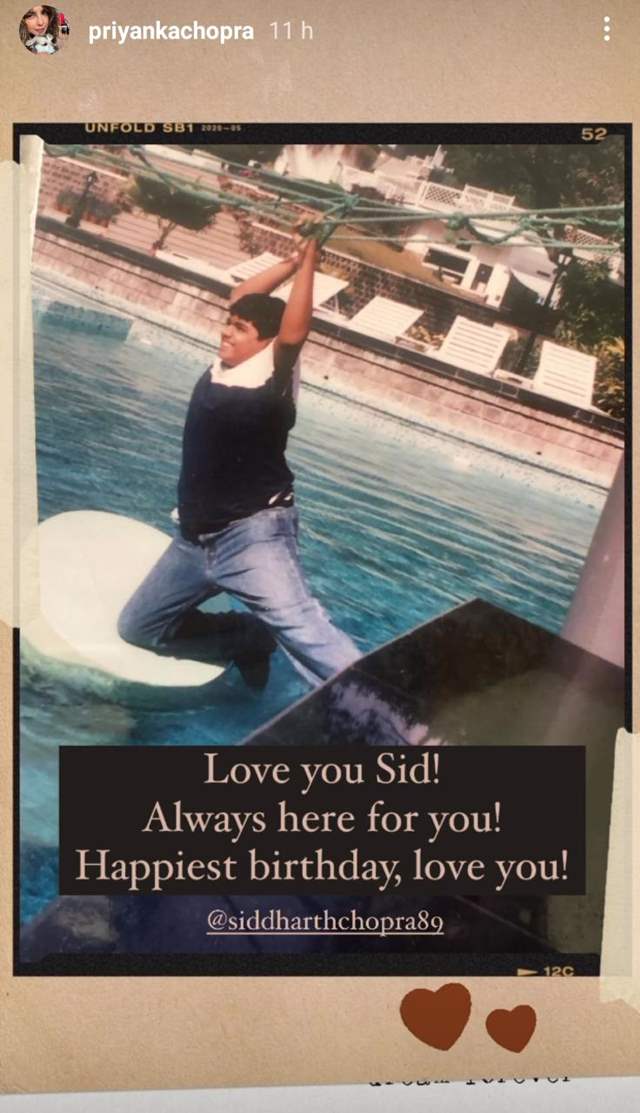 Wishing her sibling, Chopra shared a childhood picture of him in her stories and wrote, "Love you Sid! Always here for you! Happiest birthday, love you."

In the meantime, the actress and her husband Nick Jonas attended a celebrity golf outing the past weekend in Lake Tahoe. As they took a break from their parental responsibilities, they also embraced their trip as a kind of mini-getaway. The singer shared some beautiful photos from their time on a boat at Lake Tahoe and made fans fawn over them.

For the uninitiated, Nick Jonas and Priyanka Chopra welcomed their daughter Malti Marie Chopra Jonas via surrogate earlier this year. The couple revealed their daughter's photo after she returned home after 100 days in the NICU along with the news on Instagram in January.

Talking about Chopra's Bollywood projects, she will next be seen in Farhan Akhtar's film Jee Le Zaraa alongside Alia Bhatt and Katrina Kaif.

2 months ago She is just adorable, an actress who i feel is most grounded among bolly's A-listers.