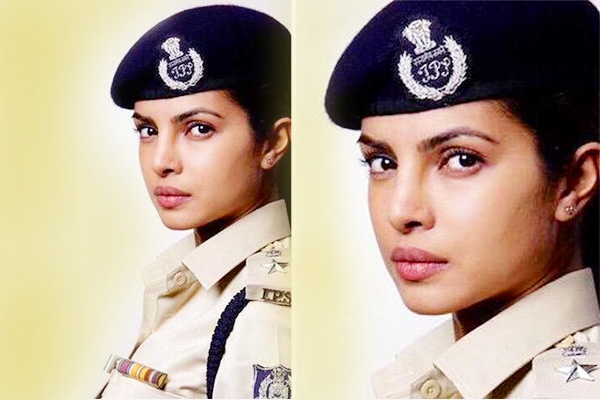 Priyanka has always tried to surprise her fans by the character she plays in her movies. This time she'll be seen as police officer in her upcoming movie Gangaajal 2.  It's a sequel to the 2003 hit film Gangaajal starring Ajay Devgn.

Gangaajal 2 is also a Prakash Jha film which will star Priyanka in her never seen before avatar. According to the reports Priyanka will start shooting for the same on June 17! It's a film in which Priyanka (as a cop) will take a head on with big influential persons.

A sense of quiet... Inner balance... Time to discover the calm in the eye of the storm... Heading to Bhopal to start #Gangajal2 @prakashjha27, Priyanka tweeted.

Well we all have seen PC in her different characters and she never disappointed the mass! Let's see this time also we will get to see something good!