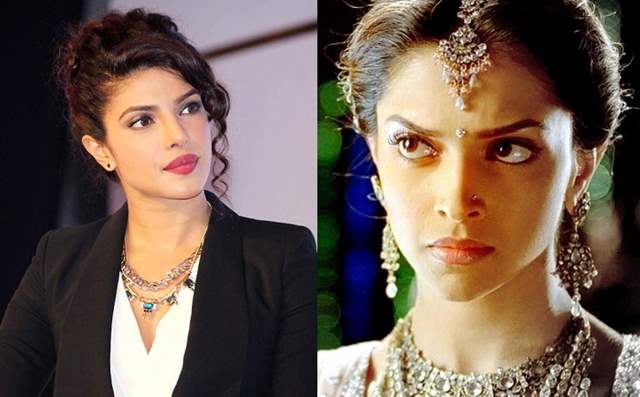 Priyanka Chopra and Deepika Padukone are currently under the scanner of Mumbai Police owing to the fake social media followers case!

Reportedly, after various studies and researches by well-known organisations have proved that both, Priyanka and Deepika are among the top ten celebrities ave fake followers, the Mumbai Police is planning on questioning both the global actresses.

As per reports in Times Now, the Police officials have found out about all these studies and researches and on the basis of these they will be interrogating both the divas.

Last week Mumbai police arrested a man who made a fake profile of Bollywood playback singer Bhoomi Trivedi and claimed that he manages her social media accounts.He contacted some Bollywood personalities and claimed he can increase their social media followers the way he increased her followers. One of the choreographers fell for the trap and paid the accused.

But after some time he realised something was wrong. He contacted Bhoomi and it was then that she realised her fake profile was made. She filed a complaint with the Mumbai police.Mumbai police arrested the accused but realised how it is a huge scam. So, an SIT compromising members of the crime branch and the cyber cell was formed. The SIT is headed by DCP Nandkumar Thakur and the case is looked after by CIO Sachin Vaze. SIT found about 100 companies selling fake social media followers.

Now the SIT has identified 68 companies selling fake followers and fake social media activities like retweets, likes, view, subscriptions, comments etc.SIT has recorded around 20 statements in the matter. These people include Bollywood personalities. SIT has also written to France government (via MEA) and sought details of FollowersKart, one of the main accused company (France based).