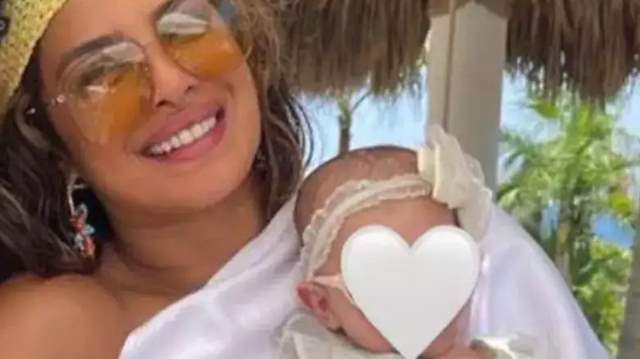 Priyanka Chopra and Nick Jonas are currently relishing this new phase of their life since they turned parents to their lovely daughter Maltie Marie Chopra Jonas.

The couple welcomed their baby girl in January via surrogacy. While Pee Cee hasn't revealed the face of her little angel, she keeps sharing her pictures while hiding her face with an emoticon.

Pee Cee once again caused a stir on social media as she took to her Instagram handle and shared a bunch of snaps highlighting her Sunday routine with her daughter and how she is guarded by her furry friends. 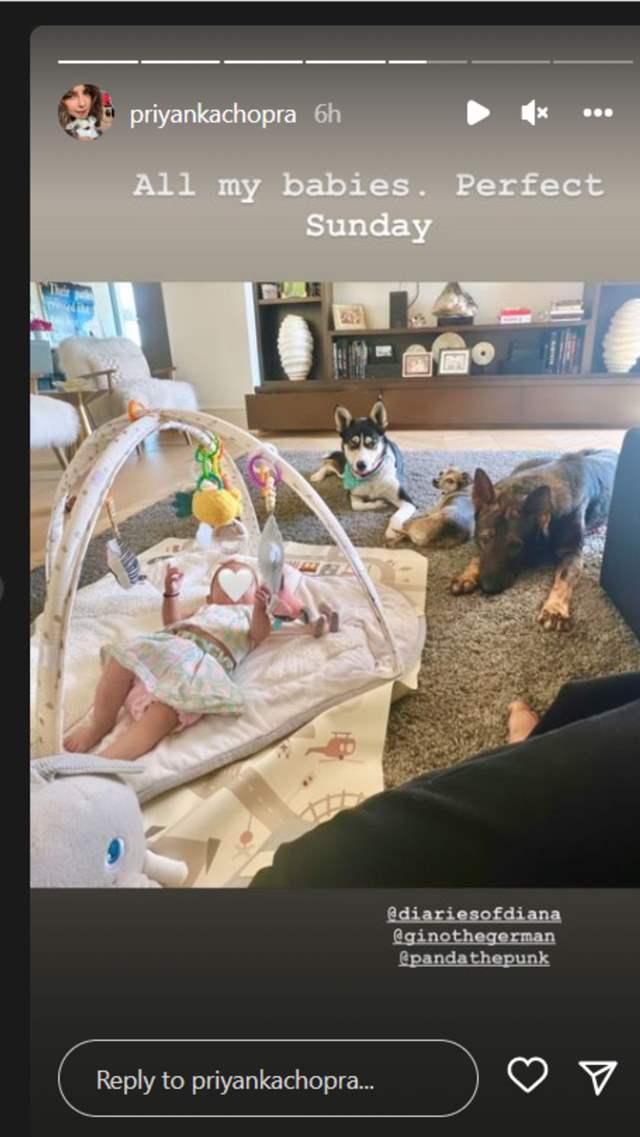 Maltie Marie Jonas can be seen laying on the bed with her tummy towards the ground in the first picture that Priyanka shared. She can be seen reading a book in the next one. The following picture shows a cute Maltie playing with her toys while being guarded by Priyanka and Nick's pets, Panda, Diana, and Gino. The final image shows Maltie wearing a dress that reads, "Protected by Gino Diana and Panda." 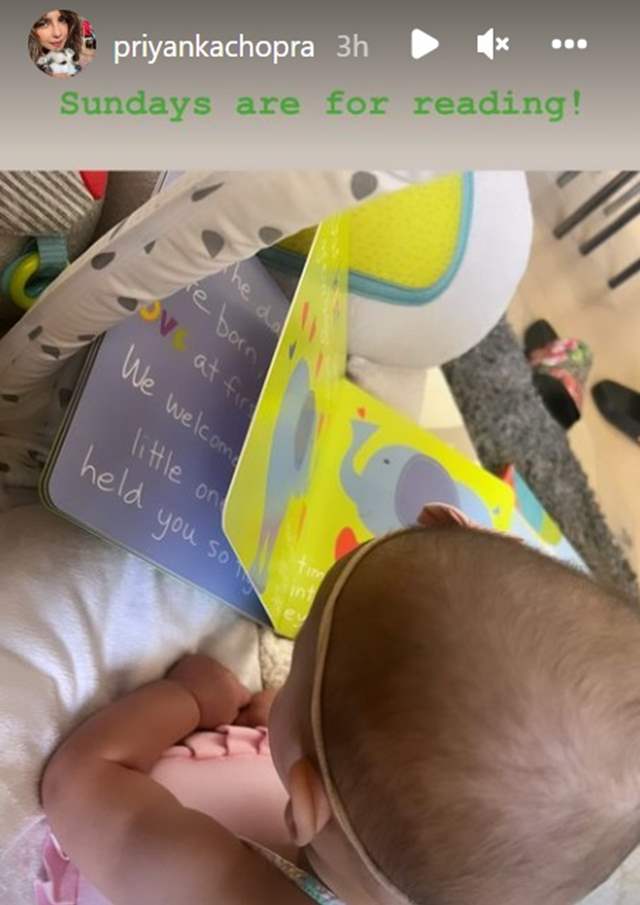 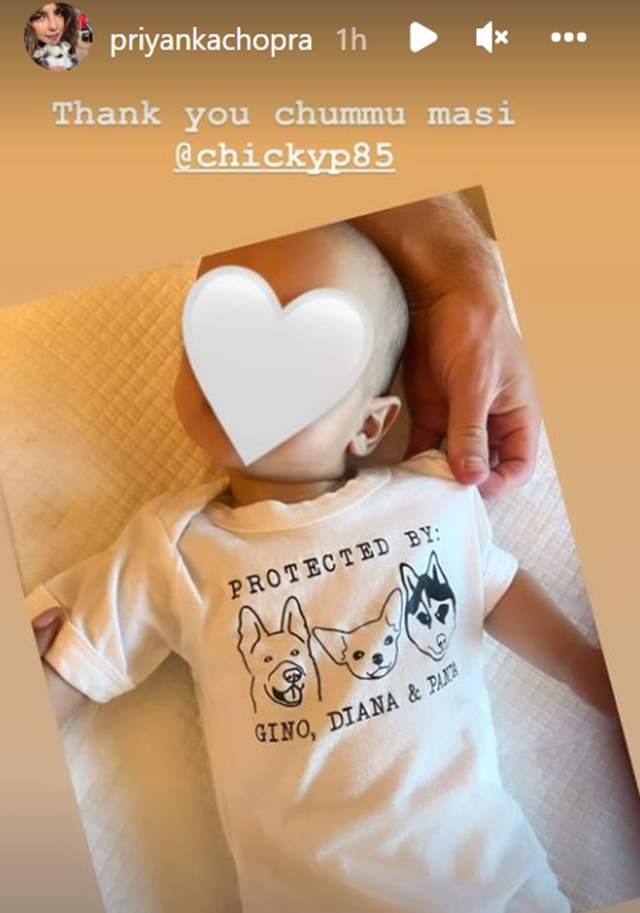 For the unversed, Malti Marie Chopra Jonas, the daughter of Priyanka, is named after her mother Madhumalti Chopra, also known as Madhu Chopra. In response, Madhu remarked that she was honoured and that it was a wonderful surprise to learn the name only on the day of the namkaran.

Talking about Priyanka's professional front, she is all set to feature in the spy drama 'Citadel' with Richard Madden, the comedy 'It's All Coming Back To Me' with Sam Heughan, and the Bollwood film 'Jee Le Zaraa' which will ne helmed by Farhan Akhtar. The film would also star Alia Bhatt and Katrina Kaif.