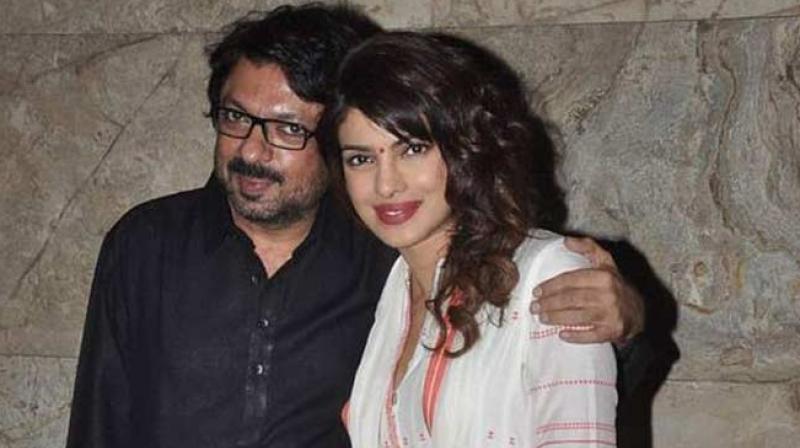 It is very much clear by now that Priyanka Chopra's next will be Sanjay Leela Bhansali's Gustakhiyan.

But specualtions are rife about the actress co-producing it. Totally dismissing the same, a source close to Bhansali claimed that the news is "completely baseless".

Priyanka will be working with Bhansali on the same project but as an actress and not a co-producer.

However, there is no clarity when will Priyanka get time to contribute to Indian cinema due to her other work commitments but if she remains unavailable for a longer time, Bhansali may offer the lead role of Amrita Pritam to someone else.

According to the source, Priyanka has recently signed two Hollywood movies and the third season of Quantico as well which will keep her busy till the end of 2018 which clearly mean that her Hollywood commitments take place over her Bollywood ones!

"When Priyanka gave her dates, Irrfan also adjusted his dates accordingly. Since the schedule has now changed, Irrfan's date diary has gone haywire, too. Once Priyanka gives her dates, Irrfan too plans to accommodate the same in his schedule," the source added.

Well, PC's team is currently busy working on new dates for 'Gustakhiyan' and we guess that gives Irrfan Khan some room to relax and spend qualtiy time by himself and his loved ones.