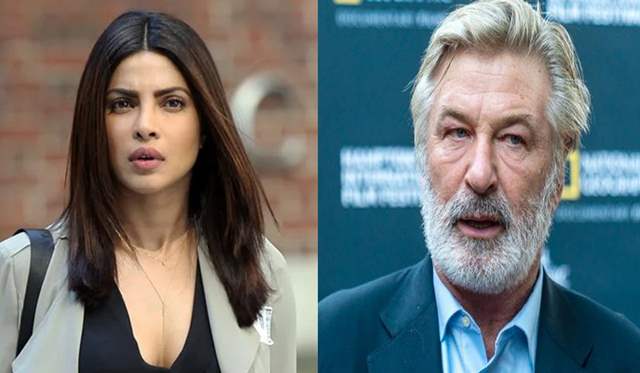 In probably the freakiest incident to happen on a movie set that shocked the world, a cinematographer Halyna Hutchins was accidentally shot by actor Alec Baldwin while shooting for the movie Rust.

It so happened that Hutchins, 42, died shortly after being shot by Baldwin around 1.50pm Thursday at Bonanza Creek Ranch, near the city of Santa Fe in New Mexico.

Police have disclosed few details about the shooting, saying only that a 'projectile' was fired by a 'prop gun' and they are investigating. A spokesman for Baldwin last night issued a statement saying only blanks were used.

The Ukraine-born cinematographer Halyna Hutchins, 42, was struck in the chest and died shortly after the incident Thursday in New Mexico, while director Joel Souza, 48, who was crouching behind her as they lined up a shot, was wounded and hospitalized, then released.

Police interviewed a visibly distraught Baldwin, who willingly cooperated. They have pressed no charges.

The incident sparked intense speculation on social media about how such an accident could have occurred despite detailed and long-established gun-safety protocols for film sets. 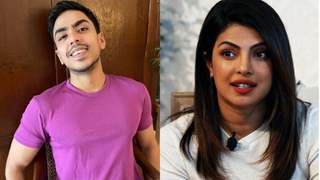 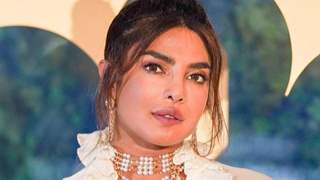 Priyanka Chopra reveals first look of her character from 'The Matrix ... 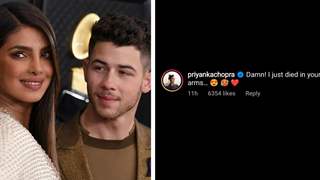 Priyanka Chopra slams rumors of separation from Nick Jonas with ... 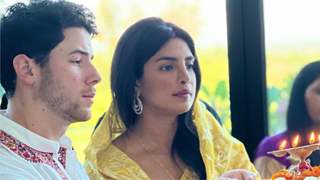