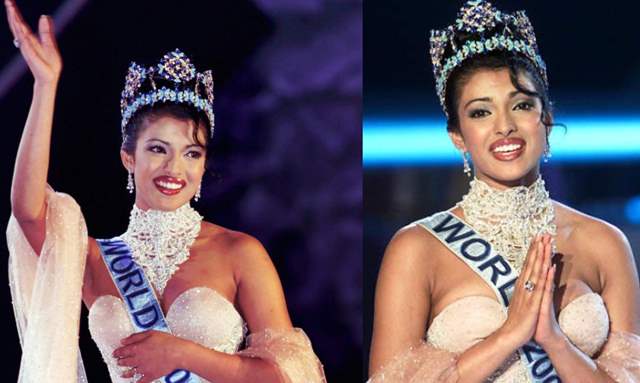 Priyanka Chopra has come a long way since her debut with The Hero: Love Story of a Spy (2003). The actress has stormed her way to the top with her impeccable performances and she spreads magic on the red carpet or the ramp with all the grace. The actress holds her composure with gorgeous, glamourous outfits; irrespective of the situation. However, things can get a little too uncomfortable under all those sequins and lace.

Speaking about her red carpet appearances, she revealed the two most uncomfortable looks during her interaction with People Magzine. PeeCee shared that her Miss World dress gave her a lot of trouble.

She said, "In year 2000, I won Miss World and my dress was taped on to me. By the time I won in the end, I was stressing so much because it was so stressful that the entire tape came off. And the whole time I was doing my walk, I kept my hands like this in a ‘namaste’. People thought it was a namaste but it was actually holding my dress up." 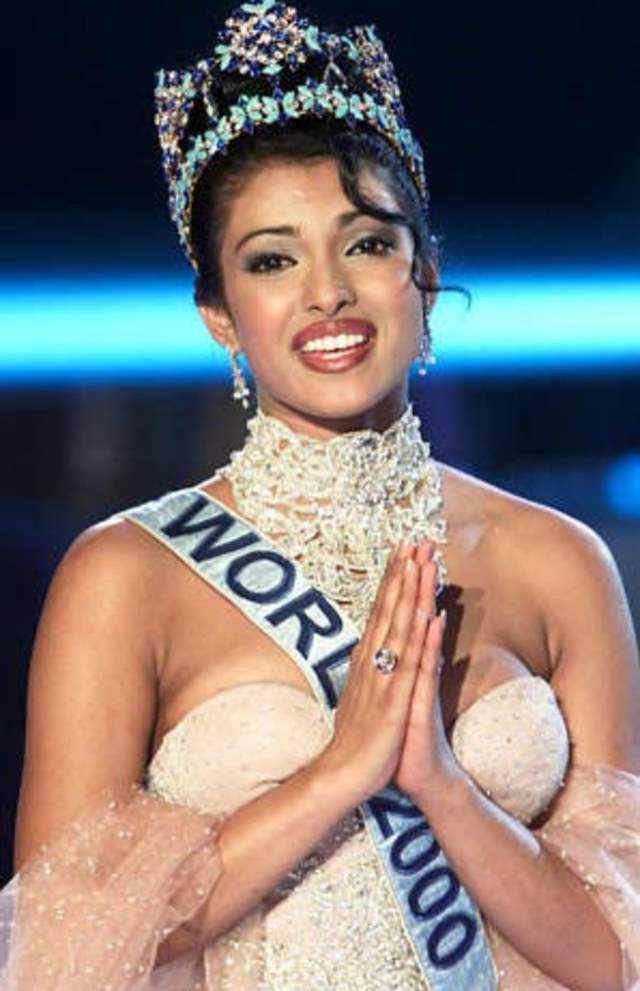 Priyanka Chopra was crowned Miss World in 2000 to when she made her debut at the Oscars red carpet in 2016. The Sky is Pink actress has appeared on the best-dressed lists of several publications’ lists but those pictures missed the discomfort she felt.

The second most uncomfortable look was the red velvet Ralph Lauren number for Met Gala in 2018. “It was this blood-red, Ralph Lauren, beautiful outfits with a gold hood. But the corset under that thing, I?couldn’t breathe! I felt like it reshaped my ribs. So hard to sit during dinner. Obviously couldn’t eat too much that night,” she said. 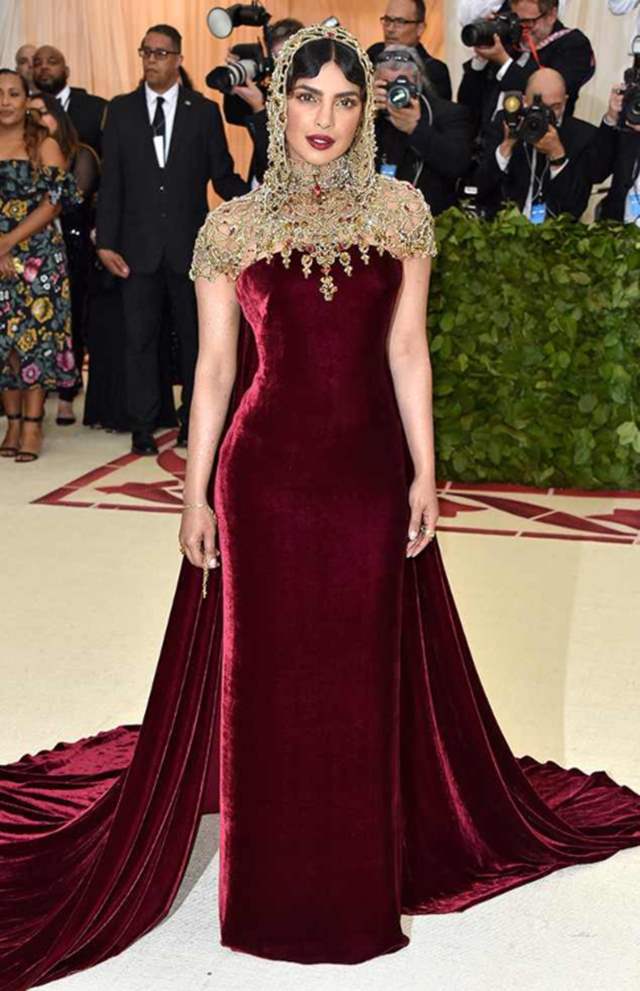 On the work front, Priyanka Chopra is busy filming for another Hollywood project in Germany. If we are to go by the reports, the actress is currently working on the fourth installment of the Matrix franchise.

Priyanka Chopra announces ‘We Can Be Heroes 2’; confirms ‘Sequel is in ...