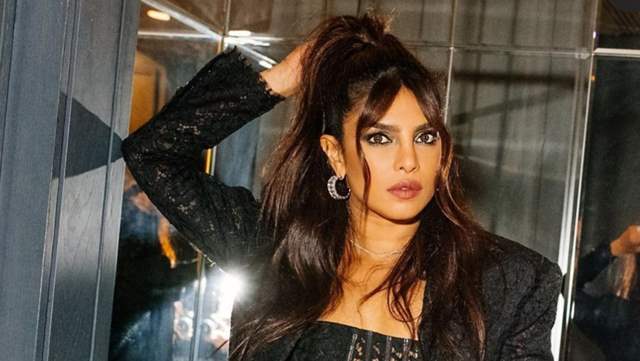 Priyanka Chopra Jonas is gearing up for her upcoming next The Matrix Resurrections who was busy shooting for her Hollywood assignments, often visited the US from London to spend time with her husband Nick Jonas during the pandemic.

After working tirelessly for the past 21 years, the global star feels that after working, it's high time to take some time out for herself and do things that matter to her the most.

Priyanka revealed in a recent conversation with a media publication, how she is liking to do things that matter to her and how working during the pandemic was the hardest thing she has done.

Not only did she share her experience of working during the pandemic but also revealed how it was 'lonely' to work during the hard days.

PeeCee revealed to the publication that shooting amid the pandemic was one of the hardest things she has done. Since the team shot in a bubble, the actress mentioned the shooting process as emotionally difficult.

She also revealed the biggest takeaway from the pandemic which is giving time to herself. She also spoke about things that she is liking to do that include spending time with her family and close ones.

Up next for Priyanka, who has been successfully straddling her career in India and Hollywood, is the much-talked-about "Citadel" series with "Avengers: Endgame" directors Anthony and Joe Russo - who are attached as producers.

While in Bollywood, the actor is equally thrilled about her next film "Jee Le Zaara" with Katrina Kaif and Alia Bhatt as her co-stars.

The road trip drama will be directed by Farhan Akhtar and produced by his and Ritesh Sidhwani's Excel Entertainment, and Tiger Baby, headed by Zoya Akhtar and Reema Kagti. 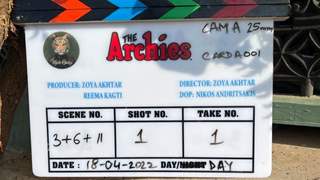 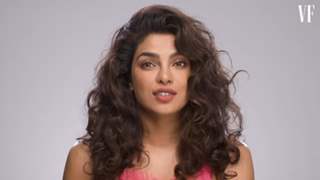 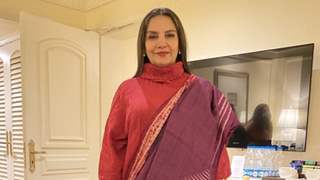