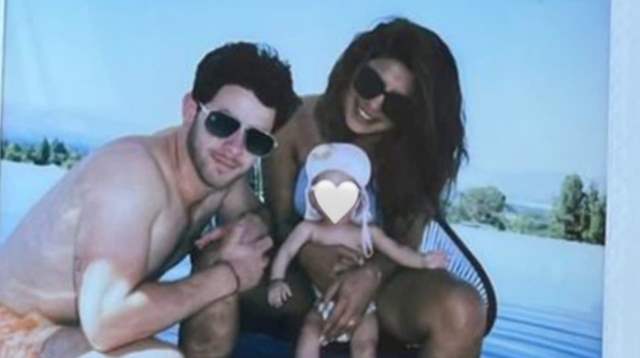 Global icon Priyanka Chopra recently made headlines as he spent her day with Ukrainian refugee kids. The actress was hailed for her goodness from all quarters. Well, now the actress indulged in some family time with her husband Nick Jonas and daughter Malti Marie.

The Mary Kom actress relaxed with her family over the weekend at their Los Angeles home and shared a few photos of her family time on social media.

The actress shared a glimpse of the luxurious spread from her poolside lunch with Nick Jonas and daughter Malti Marie Chopra Jonas on her Instagram stories.

In the first few pictures, Peecee gave a glimpse of their lunch served in her own homeware brand. In another picture, you can see a tiny little hand of her daughter Malti Marie on a table cloth to which Priyanka captioned as, "MM approved". In the following picture, the desi girl posed with her husband Nick Jonas, and her daughter for a perfect polaroid snap.

While in another Instagram post, Priyanka Chopra posed by the pool in a black bikini, matching briefs, and a white shrug. She captioned her picture as “Sundaze”. Not only this but she also had a fun game night named 'quizquoz'. It looks like the Barfi actress had her Sunday done right with her family. 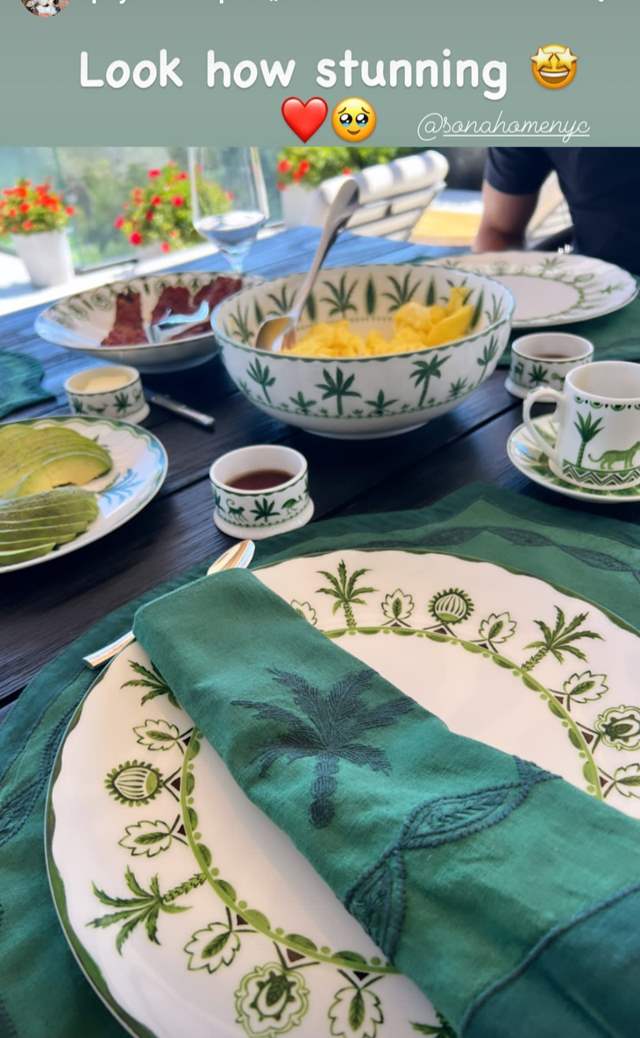 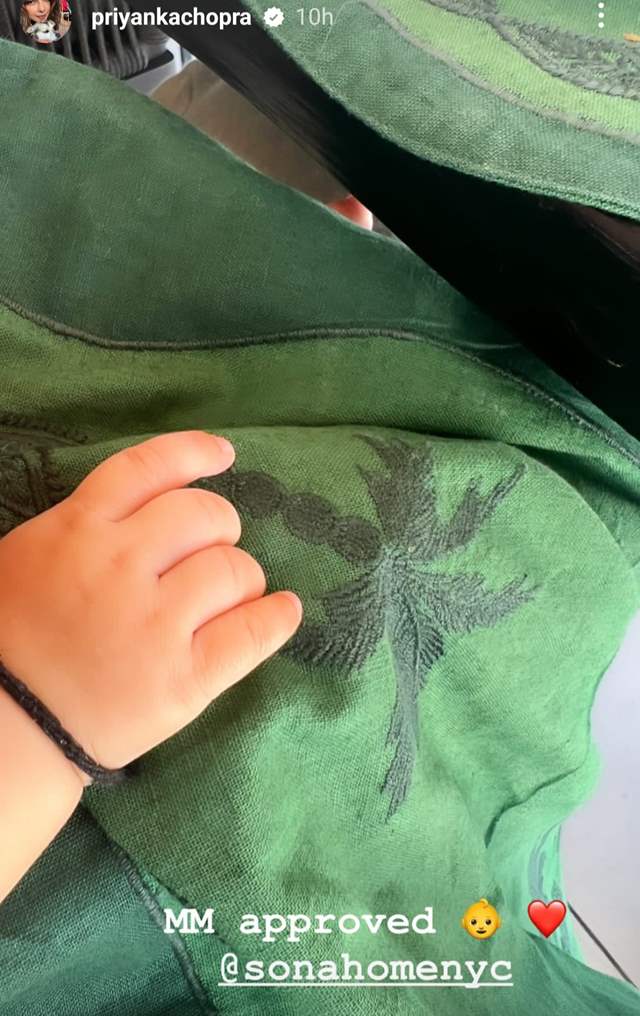 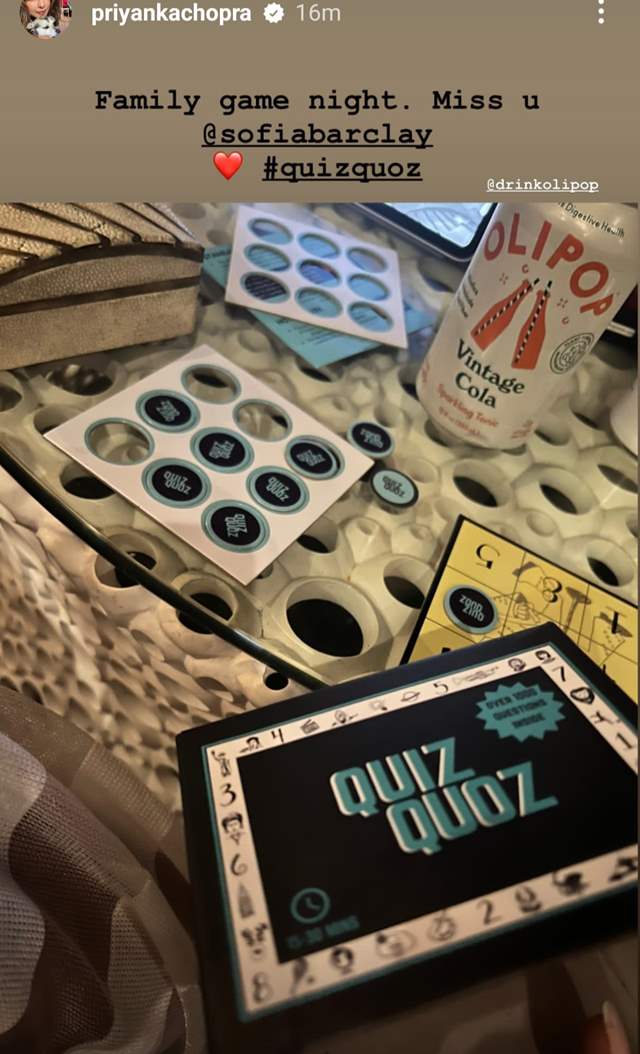 On the work front, Priyanka will soon be seen in an action thriller titled ‘Ending Things’, co-starring Captain America actor Anthony Mackie. Apart from this, she also has Farhan Akhtar’s ‘Jee Le Zaraa’, wherein she will share screen space with Alia Bhatt and Katrina Kaif.