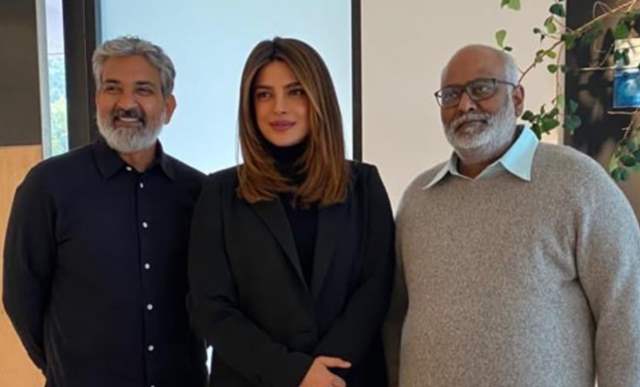 Aside from her global assignments, from movies to launching inspirational makeup for all skin tones, Priyanka Chopra Jonas is big on supporting representation of Indian films on the international platform. She has always come out in support of actors, filmmakers and movies on various platforms in the past.

She congratulated them on their Golden Globe Award for their song Naatu Naatu, beating singers Rihanna, Lady Gaga and Taylor Swift and the recent awards at the 28th Annual Critics’ Choice Award for the best feature film in a foreign language and the best song and even posed for photos. Later the generous actor took to Instagram to express her support to team RRR, “Least I can do to contribute to this incredible Indian film’s journey. Good luck and congratulations RRR, SS Rajamouli, MM Keeravani, Ram Charan, Jr NTR, Alia Bhatt, Ajay Devgn, Prem Rakshith (choreographer), Kala Bhairava (singer), Chandrabose (lyricist)..."

Well Rajamouli was quick enough to respond to her kind gesture. Resharing her story he wrote, "You are a global superwomen! Touched by your heart-warming words and intro. Thank you Priyanka for hosting our show and your kind wishes." 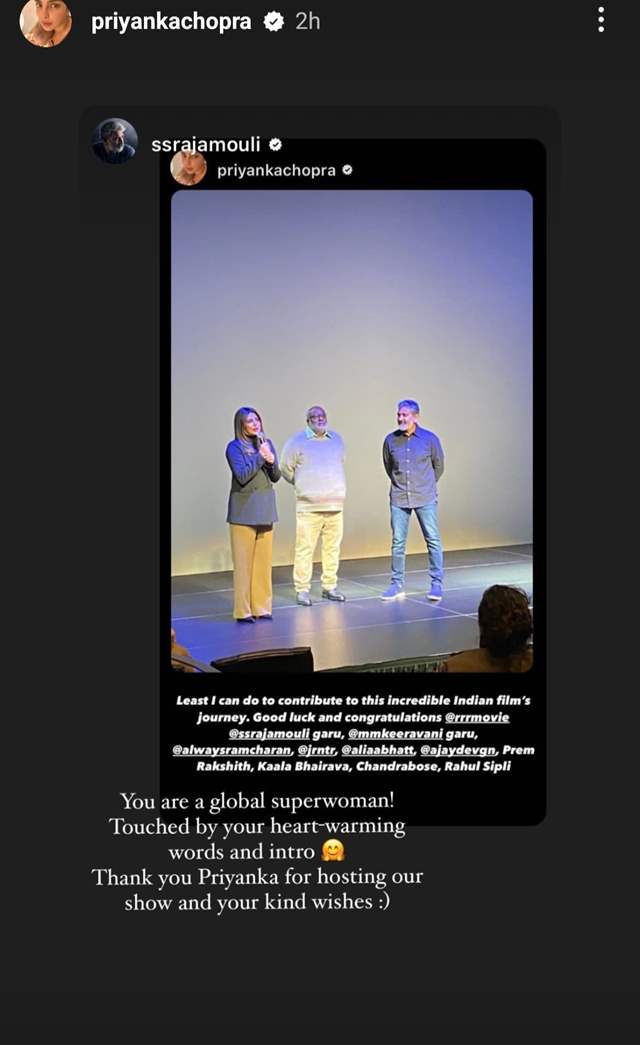 In terms of her professional life, Priyanka will act alongside Sam Heughan and Celine Dion in the Hollywood drama Love Again. Alongside Alia Bhatt and Katrina Kaif, she will also appear in Farhan Akhtar's Jee Le Zaraa. 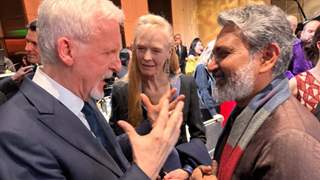 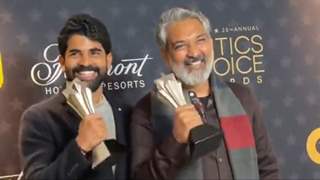 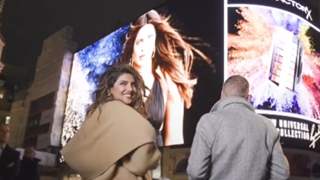 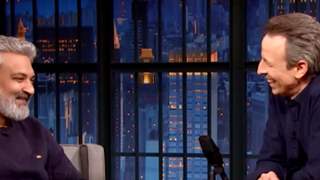 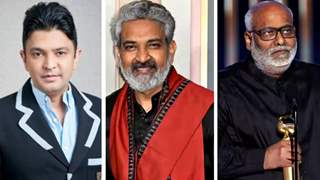 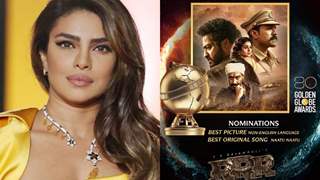