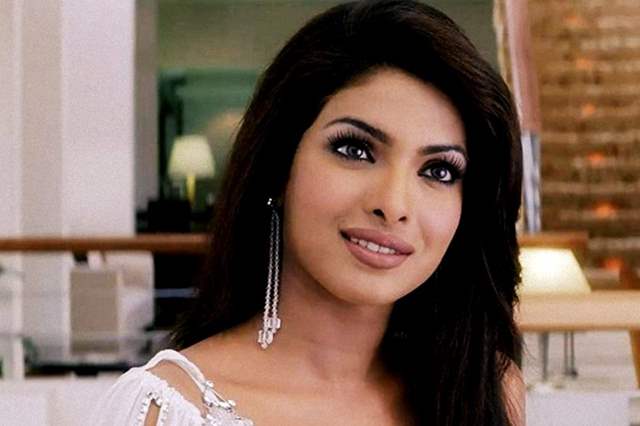 Actor Priyanka Chopra Jonas is the icon we know her today and more so an elite global superstar. Her journey has indeed been one to witness over the years but just like anyone, she faced several bumps in her career in terms of her films. But even then, in her literal initial years, she took the boldest step possible back then for a leading lady to play as bold and negative a character as she did in the film, Aitraaz. The film starred Chopra Jonas, Akshay Kumar and Kareena Kapoor Khan where it completed 16 years today. Chopra Jonas took to Instagram and penned a note on this occasion where she shared a video that featured clips from the film and the actor herself talking about her role in an interview.

In that note, she began by writing that she played the role of Sonia when she was just a year old into ‘being an actor’. Priyanka then added that it was the ‘boldest part she had taken on, which was a big risk at that time since she was new in the film business’. The note further reads, “I must admit I was scared as hell but the artist inside me was crying for a chance to do something interesting and Sonia was exactly that... wicked, predatory, complicated and self-serving for the most part, but also surprisingly vulnerable and emotional.

“I will forever be grateful to the dynamic director duo of Abbas-Mustan, not only for trusting such a relative newcomer like me for this role, but for also understanding my inhibitions and pushing me to deliver a performance to be proud of.

“Today, 16 years later, as I look back, Aitraaz was a game changer for me. It taught me to play my characters with conviction and not judgement.:-

We certainly don't deny that Aitraaz is a huge milestone for the actor even today and she will always be remembered for it.

vivianrocks06 2 months ago What the f* is Chopra Jonas, her first name is good enough