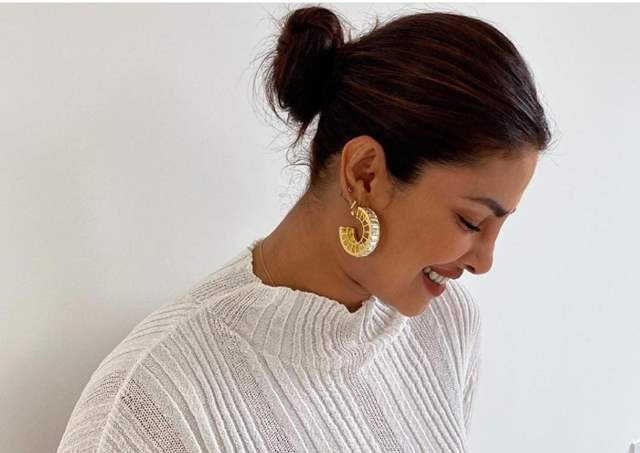 Priyanka Chopra is certainly not just an actor but a global phenomenon. Holding the statement correct, the Power Icon has created history yet again and how! The international superstar has taken the third position in the recently released list of the most in-demand stars worldwide.

The notable fact is that Priyanka, following Shahrukh Khan and Allu Arjun, is one of the two female stars on the top 10 list. Parrot Analytics has released the data by evaluating the stars based on their worldwide demand.

There isn't any surprise to see Priyanka top the list as she has been dominating the global space with her filmography and incredible work for quite a while. Just today, the leading actress unveiled the first footage of her upcoming sci-fi film Resurrections, the fourth chapter in The Matrix.

The superstar also has Text For You and Citadel lined up next. Meanwhile, in Bollywood, Priyanka has recently announced a travel adventure film, Jee Le Zara.