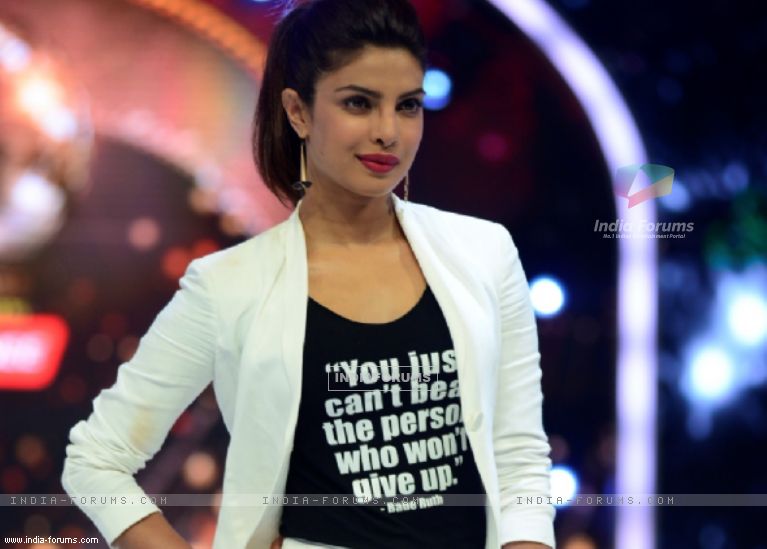 Actress Priyanka Chopra, who is currently shooting for her American TV series "Quantico" in US, attended the Television Critics' Association's bi-annual gathering in Los Angeles for a panel discussion about the upcoming show.

"Thank you to everyone who made the TCAs such a delight for nervous me. Thank you (for) all your support. Now after no sleep for days I will relish my bed," Priyanka tweeted.

"Nerves! Off to LA for ABC's 'Quantico' panel at the Television Critics' Association bi-annual gathering," she wrote alongside a photograph.

"Quantico" is a story about a diverse group of recruits have arrived at the FBI Quantico Base for training. In the ABC thriller series, Priyanka plays the lead role of Alex Parish, an agent whose past resurfaces soon after she arrives at the training camp.

The series is written by Josh Safran. Executive producers are Josh Safran, Mark Gordon and Nick Pepper and it will air in the fall season.