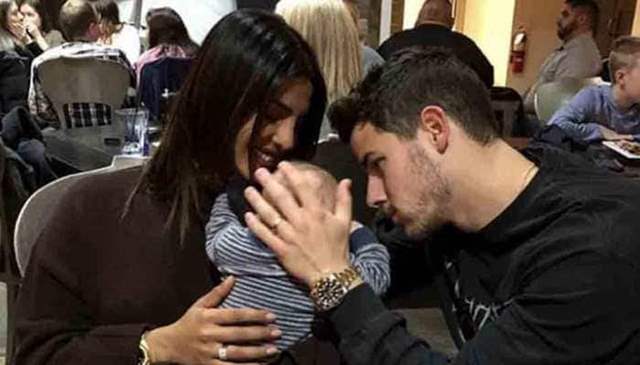 Bollywood actress Priyanka Chopra and Nick Jonas amazed everyone yesterday with the announcement of becoming parents and welcoming a baby through surrogacy. Their massive fan following has all the reasons to be on cloud nine.

After all, the power couple has embraced journey of parenthood recently. Priyanka and Nick took to social media to announce the arrival of their first child via surrogacy.

However, the duo didn’t reveal the gender of the child abd there have been speculations if it’s a boy or a girl for Priyanka-Nick. And now, as per a report published in the US Weekly, it is suggested that the power couple has welcomed a baby girl.

Their daughter was born 12 weeks early at a Southern California hospital outside LA, where she will remain till she is healthy enough to return home to Nick-Priyanka, a source informed DailyMail.com.

The couple was reportedly expecting their baby in April and Priyanka had even cleared her work schedule to embrace motherhood.

According to the publication, Nick and Priyanka’s friends are excited as the new parents embrace this new phase.

It is also reported that Nick and Quantico actress hope to have “at least two children” someday. Meanwhile, Nick’s brothers Kevin and Joe are also elated with this new addition to the Jonas family.

Taking to the comment section of Chopra's post, the Jonas brothers had dropped hearts to express their happiness and excitement.

"We are overjoyed to confirm that we have welcomed a baby via surrogate. We respectfully ask for privacy during this special time as we focus on the family. Thank you so much (red heart emoji)". 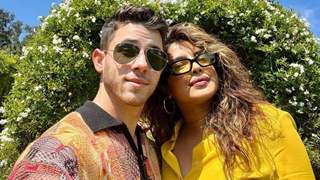 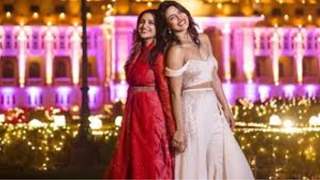 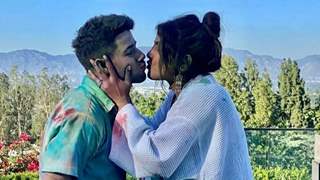 Nick Jonas and Priyanka Chopra douse in colours at their Los Angeles ... 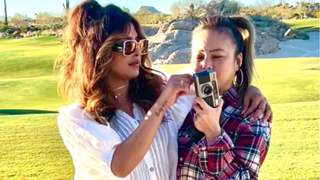 Priyanka Chopra enjoys the weekend with her friend Akari Kalai in ... 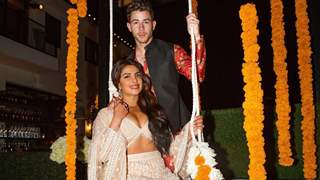 + 7
4 months ago Congrats on baby girl Priyanka and Nick